Home Entertainment Resident Evil: Welcome To Raccoon City | Do You Have A Post-Credit... 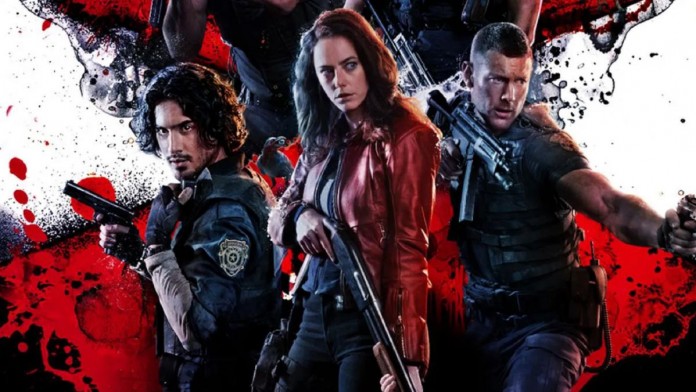 Resident Evil: The film immerses us in an origin story that takes video games as a reference, but adapts them with a certain freedom. In a few days, Resident Evil: Welcome to Raccoon City will hit theaters around the world. The new film based on the Capcom saga will bring back some of the series’ best-known characters, protagonists such as Leon S. Kennedy, Jill Valentine or the brothers Chris and Claire Redfield. Their stories are revealed in a feature film that freely adapts the three video games in the saga. The question that some will ask is if after the credits there are any additional scenes. The answer? Yes, you should stay until the end.

In the following lines we will comment on the end and the sequence after the credits, so we recommend not reading if you do not want to discover the secret it hides. In other words, danger, spoilers are coming.

What happens in the post-credit sequence? Spoilers!

After the zombie apocalypse, Raccoon City is bombed and destroyed as in Resident Evil 2. Wesker’s betrayal culminates in his death, or at least that seems to have happened before the credits begin to appear on the screen. However, the post-credit scene is focused on this character. His corpse lies in a morgue, but he is about to be brought back to life thanks to the Umbrella Corporation’s experiments. When he returns from the dead, he discovers that he has lost his sight, undoubtedly one of the symptoms of the resurrection.

We then see another of the great characters of Resident Evil, nothing more and nothing less than Ada Wong, who appears before Wesker. It is she who gives him another of the villain’s iconic elements, her sunglasses. And so the movie ends, with Wesker putting on his glasses.

Resident Evil: Welcome to Raccoon City will be released in Spanish cinemas on November 26.