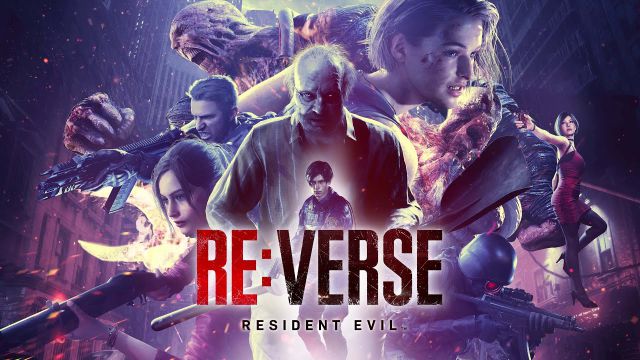 Capcom presents the first details of this version for PS4, Xbox One and PC; Those who purchase Resident Evil Village will receive a code.

Capcom revealed during Thursday’s Resident Evil Showcase the previously leaked Resident Evil Re: Verse, the free multiplayer mode for Resident Evil 8 Village. On the occasion of the 25th anniversary of the saga, the Osaka firm wants to commemorate the most action-oriented side of the homonymous series and will do so with this title for PS4, Xbox One and PC; included in all copies of the long-awaited new iteration of the series scheduled for May 7.

What does Resident Evil Re: Verse offer? Commemorative multiplayer

The first information confirmed by Capcom ensures that Resident Evil Re: Verse allows players to test their skills at the controls in combats of four or up to six players where the last one standing wins. Life and death confrontations. “You can choose different very beloved characters from the Resident Evil saga and use powerful bio-weapons when things go wrong,” says the developer. To highlight, Jill Valentine, Hunk, Nemesis and Jack Baker.

The objective with Resident Evil Re: Verse is that everything flows very quickly, that it be a title oriented to free moments where we do not necessarily have a lot of free time. Therefore, it is estimated that the games last around 5 minutes. The winner? Whoever gets the most points; although the one who uses the best weapons or makes the most of the objects arranged on the stage will also be rewarded. If someone dies, his body will become a biological weapon and others can use it at their convenience.

Being a product destined for the last generation, all units of PlayStation 5 and Xbox Series X | S will include a download code so that we can download it on PS4 or Xbox One; with the equally valid alternative of running them from PS5 or Xbox Series X | S via backward compatibility. It is unknown if there can be any kind of improvement via hardware, such as reduced loading times.

Capcom has released a closed beta for Resident Evil: ReVerse; registration is open from today until January 25, while the dates of celebration are from January 28 to 30, next week. It is only necessary to be of legal age to participate and to have the Capcom ID account linked to our PS4 or Xbox One profile.