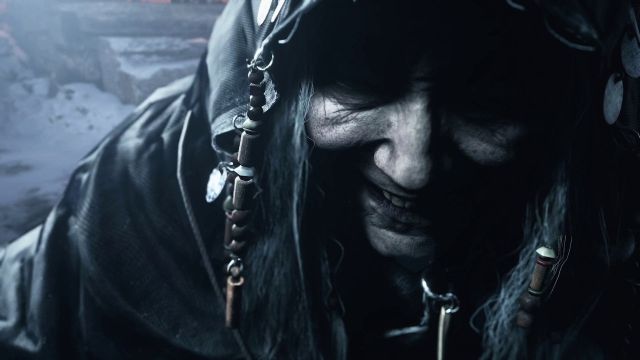 In the absence of two months for its premiere, Capcom offers new details of the title; including news, curiosities and inspirations from other deliveries.

Capcom has offered new details of Resident Evil Village during the Play! Play! Play! Which took place this past March 21 in Japan. The Osaka firm, which faces the final stretch of the launch, has recognized that the game will have many more weapons than Resident Evil 7 and that the fourth episode of the series has been a fundamental element when building the foundations of this installment .

The development team, led by Morimasa Sato, has deliberately borrowed elements from Resident Evil 4. They are aware that it is impossible not to make a game in the series without comparing themselves to previous ones, so instead of looking the other way they have embraced the idea. Such inspirations with Resident Evil 4 have already been confirmed in the past.

The reason there will be many more weapons is none other than to allow users to adopt different styles of play; That the experience is adapted to what each type of player prefers and, in this way, determine how we will respond to the challenges posed on the stage, where there will be forks with alternative paths. Apparently there will be connections with previous chapters of Resident Evil, so they believe that fans will be encouraged to play these works again.

Resident Evil Village goes on sale worldwide on May 7

According to Capcom, “intense and terrifying scenes” await us in the adventure that they do not want to reveal until the premiere of the title so as not to break the surprise. What they do make clear is that there will be action, but also terror; they do not want to forget the essence of this long-lived saga.

Fraudulent emails with invitations to participate in a supposedly anticipated Resident Evil Village demo are currently circulating on the networks, but they are false. It is recommended that those who receive these notifications via email delete those emails immediately.

Resident Evil Village will have a new demo soon with content from the final game, which will allow us to have a closer view of the video game that will be released in a few months. If nothing changes, the eighth numbered episode of the series will be available in physical and digital format from next May 7 on PS5, Xbox Series X and Xbox Series S; also in the previous generation of consoles, PS4 and Xbox One, although without the technical improvements of the new Sony and Microsoft machines. 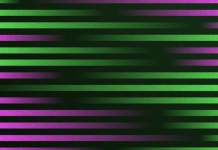 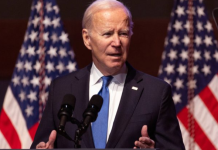 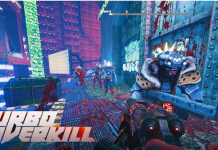 Will Smith and Tom Holland Haven’t Met For 2 Years While...