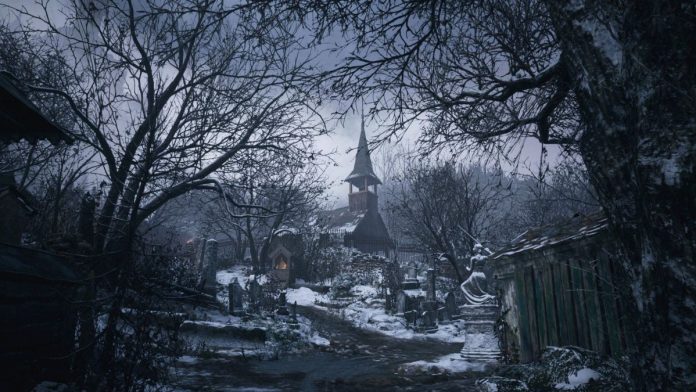 One of the main points of conflict regarding the last installment of the saga, the remake of Resident Evil 3, was precisely its tight duration (around 5-6 hours in the first game). It is a problem that the upcoming Resident Evil Village will apparently not share: although it is not the first time that Capcom has hinted at its ambition, in a recent interview in the official PlayStation magazine in the United Kingdom, Peter Fabiano -producer who appeared during the latest presentation of the game – has ensured that Village will be considerably larger than Resident Evil 7.

The durations of the saga

Traditionally, Resident Evil has not been characterized by offering long games. At its inception, the Capcom saga established the Survival Horror genre with short, intense gameplay, where players had to thoroughly ponder pick-up routes and use keys without wasting ammo or save tapes in the process. Any of the original installments could be completed in just 6 hours, although in return, they later offered great replay value from other selectable characters or “speed runs” to get weapons with infinite ammunition or other extras.

This trend changed, though, as the saga leaned more and more towards action: installments like Resident Evil 4 or Resident Evil 6 did not offer the same kind of intricate design to prioritize a fast-forward pace from the first game, although these could easily go over 3 pm.

With the rethinking and return to terror proposed by Resident Evil 7, however, the series has again de-escalated both the action and the duration. The first first-person installment could be completed in less than 10 hours, and both Resident Evil 2 and the aforementioned Resident Evil 3 fell even further from there – although the two characters from RE2 increase the figure considerably if we want to see everything.

However, Resident Evil Village seems to try to take another turn to go back in the opposite direction, something that manifests both in the influences of Resident Evil 4 (inventory, store and weapon upgrades) and in the larger scale that the map points to. included in the collector’s version. Time will tell what exact duration this refocusing translates into, and how it affects pacing, level design, or replayability. Meanwhile, it’s time to wait and / or play the demo if you haven’t already done so.

Tesla Will Pay $1.5 Million in Damages to Model S Owners

Analysis of prices for shiba inu and why people leave it