Home Entertainment Resident Evil Village, the release date of the new demo has been... 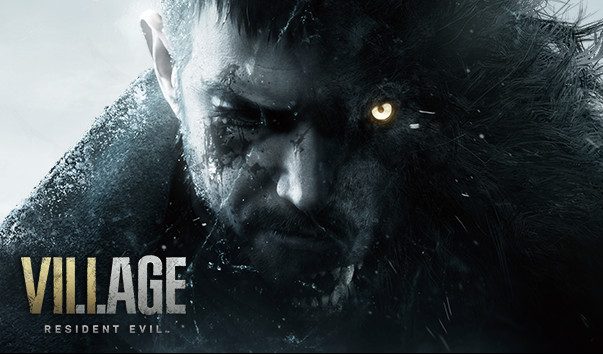 Unlike the previous “Maiden” demo, this new demo will be available to play on all platforms. The new demo of Resident Evil Village will be available on PS5, PS4, Xbox Series X and S, Windows PC (via Steam) and Stadia. In the demo, users will be given the opportunity to play the game for 60 minutes regardless of the platform and explore both the village and the castle areas.

PS4 and PS5 owners can already pre-download the demo via PlayStation Store. Players on these two platforms will also be given early access to the demo at the end of two separate weeks. The demo of Resident Evil Village can be experienced for 30 minutes from April 18th to April 25th.

Capcom also released the fourth trailer it prepared for Resident Evil Village. It is possible to take a look at Lady Dimitrescu once again in this new trailer. The game will be released on PC, PS5, PS4, Xbox Series X and S and Stadia on May 7.

BioWare cancels Anthem and will focus on Dragon Age