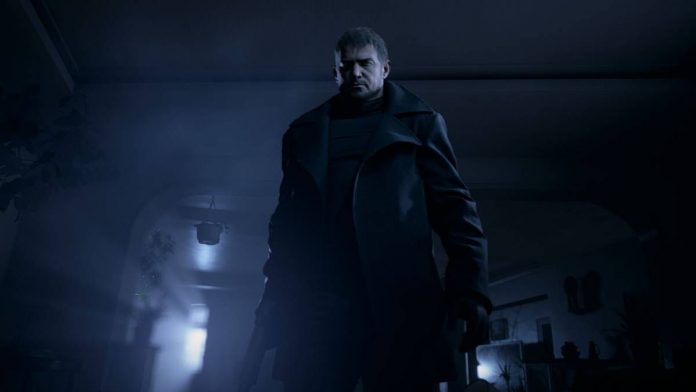 Humble Bundle reveals details of these editions and the name of the multiplayer in the description of the standard and Deluxe versions. Resident Evil Re: Verse.

Resident Evil Village is going to be shown in detail tonight at a live event, but the Humble Bundle has already dropped some data and details ahead of time. In the product description of the standard and deluxe versions of the Capcom game you can see the name of the multiplayer of the game, which will be called Resident Evil Re: Verse. In addition, there are also some details of the bonuses for booking these versions, and the address of a web page where we will have news and details of the multiplayer once it is official tonight in the streaming.

As the description tells, Resident Evil Village is the eighth numbered installment, located a few years after the events that happened in Resident Evil 7, with a new plot with Ethan Winters and his wife Mia living peacefully in a new location, free From the nightmares of the past Although the tragedy will hit them once again. From this, it is said that the pack includes the game and Resident Evil Re: Verse, the multiplayer separately as happened with Resistance, the multiplayer of Resident Evil 3.

In addition, the website of residentevil.com/reverse/ is indicated as the place where it will be known when the multiplayer will be functional. To all this, for the reservation of the game you can get different bonuses: a Mr Racoon weapon, survival resources and the soundtrack of the game. The Deluxe version includes the Trauma Pack, which includes the Samurai Edge weapon, Mr Everyhwere accessory and other details.

All the details of Resident Evil 8, tonight

Tonight at 11pm we will see the first Resident Evil 8 Village gameplay, the video of the new multiplayer mode and other details. RE: Verse is planned for PS4 and Xbox One, with games from four to six players and wants to celebrate 25 years of the saga by including characters from all the canonical installments that we have experienced so far.