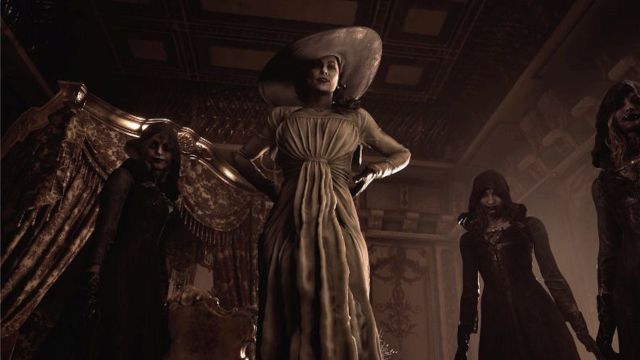 Capcom reports that Jeanette Maus has died as a result of complications from her colon cancer. Bad news to open the day.

Jeanette Maus, the actress who plays the witches in Resident Evil Village, has not overcome the colon cancer she suffered from. This was announced by Capcom on the studio’s official Twitter account. The actress has voiced the daughters of Lady Dimitrescu, one of the already iconic characters in this new installment of the saga. The Japanese company has expressed its sadness at the untimely death of Maus, who was only 39 years old.

“At Capcom R&D 1 we are deeply saddened to learn of the passing of Jeanette Maus, the talented actress who has helped us portray different characters, including our witches, in the world of Resident Evil Village,” the company wrote. “Our hearts go out to her family and loved ones.”

The new Capcom production follows in the footsteps of Ethan Winters, the protagonist of Resident Evil 7: Biohazard. After the events that occurred in the previous chapter, peace was soon truncated. Monsters lurk around every corner and Ethan soon returns to the nightmare world. As anticipated by its title, Resident Evil Village takes place in a strange town. There, Lady Dimitrescu and the rest of the witches meet in a gloomy mansion. Outside, the land is covered with snow, ice, and dark creatures.

Resident Evil Village will go on sale next May 7 on PS4, PS5, Xbox One, Xbox Series X, Xbox Series S and PC. Players of Sony’s next-generation console can now access the Maiden demo, a visual demonstration that is not part of the main game, but invites us to explore the town mansion. Capcom has dropped that it will soon make another demo available to players, this time more focused on gameplay.