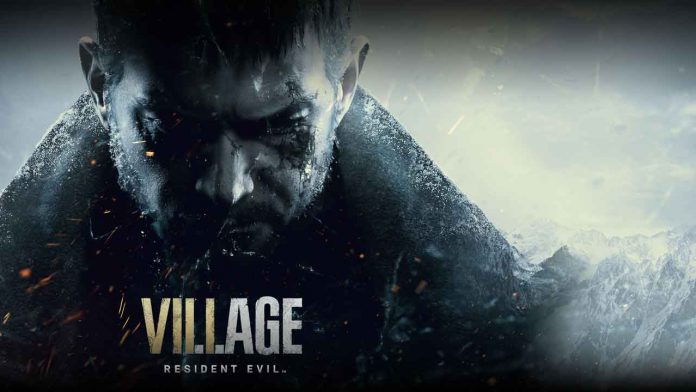 Capcom has announced the system requirements for Resident Evil: Village, which it plans to release on May 7, 2021. The game, which will include ray tracing technology in supporting graphics card models, will need computers that can be considered strong in standard quality.

Capcom, one of the important names in the video game industry, has been working on the newest game of the popular game series Resident Evil for a while. The game, which we will meet with the name of “Resident Evil: Village”, will put the fans of the series into an impressive story for the eighth time. Although we have to wait for a while for the release date of the game, Capcom announced how we should have a computer for this game with the latest explanations.

In previous statements about Resident Evil: Village, it was announced that the game will support ray tracing technology on computers with both NVIDIA and AMD graphics cards. In fact, AMD announced in a statement in early March that a special agreement was signed for this game. The system requirements announced by Capcom also reveal the level of computers with AMD branded graphics cards.

Here are the system requirements announced for Resident Evil: Village.

See Also
Resident Evil Village: The game can include an open world