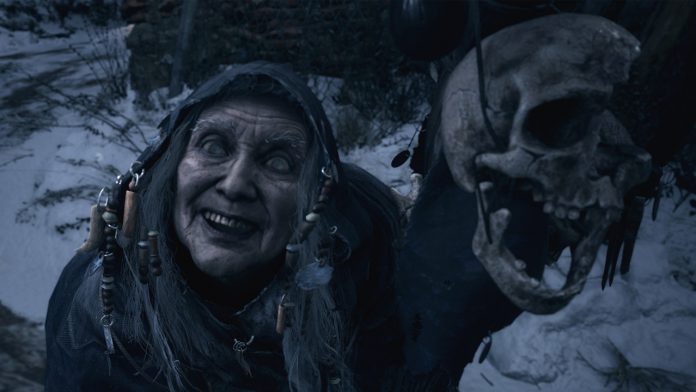 Capcom has officially announced the PC system requirements for the Resident Evil Village game today. While new details are being added to the Steam page of the expected production today; Detailed information was shared on the company’s official website up to the ray tracing equipment.

Resident Evil: Village was first announced at the PS5 promotional event in June 2020. The game will be released on May 7 for Microsoft Windows, PlayStation 5 and Xbox Series X / S. It will also serve on older generation consoles such as Xbox One and PlayStation 4. But what kind of hardware proficiency do we need to play this enjoyable production from the computer? Japanese developer Capcom conveyed all this to his enthusiasts.

Village, the eighth biggest game in the Resident Evil series, will instill a more survival experience for users. The game, which is the sequel to Biohazard, will be about a few years after the last story. The tragic adventures of Ethan Winters and his wife Mia, who moved to a new house after getting rid of their past nightmares, will be presented to the actors.

Capcom, which officially shared the system requirements today, gave news that will upset the hardware that meets the minimum needs. It was shared that scenes with intense graphics at 1080p / 60fps frame rate may contain lower performance. However, the fact that the production includes ray tracing has created great excitement for the players.

What are your thoughts on Resident Evil Village? Don’t forget to share your ideas with us!