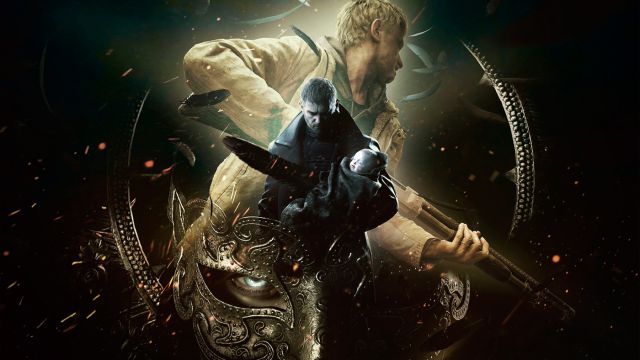 Resident Evil Village: The new installment of the Capcom saga arrives loaded with content and this new gameplay of the wave game mode is good proof of that.Resident Evil Village, the new and next installment of the popular Capcom saga that will be available on May 7 on PC, PS4, Xbox One, PS5, Xbox Series and Stadia, has been seen in a new video with gameplay dedicated to the mode Mercenaries, a classic of the saga that returns with more content than ever with endless waves of monsters and an arsenal of more than striking weapons. This is how the IGN media shared it exclusively just a few hours ago.

Thus, the classic wave mode of the Resident Evil saga returns with Resident Evil Village and complements both the extensive single-player campaign and the competitive multiplayer mode known as Resident Evil Re: Verse. And it is that on this occasion, Mercenaries will use the entire gallery of monsters and nightmare beings of this new installment to propose games that will cause real fear due to the aggressiveness of these creatures and the need to look for weapons and ammunition to escape alive .

Of course, as often happens with this type of game mode that complements a classic story mode, it can only be accessed after finishing the single-player campaign. Thus, those who want to test their skills against the threat of Lady Dimitrescu’s monsters, will first have to prove their worth by overcoming the history of Resident Evil Village.

About the gameplay that you can see on these lines, Mercernarios will take us in the first instance to the stage of the Village, where we can also find the Duke, a disturbing character who will provide us with weapons, improvements and even healing objects, yes, in exchange for good sums of money.

On the other hand, the games will also allow us to have power-ups, both for hand-to-hand combat and to increase the damage of firearms. Resident Evil Village will be available on May 7 for PC, PS4, Xbox One, PS5, Xbox Series and Stadia.

Deathloop Has Performance Issues On PC; Arkane Investigates It “With Priority”

Call of Duty Will Use The Same Graphic Engine In All...