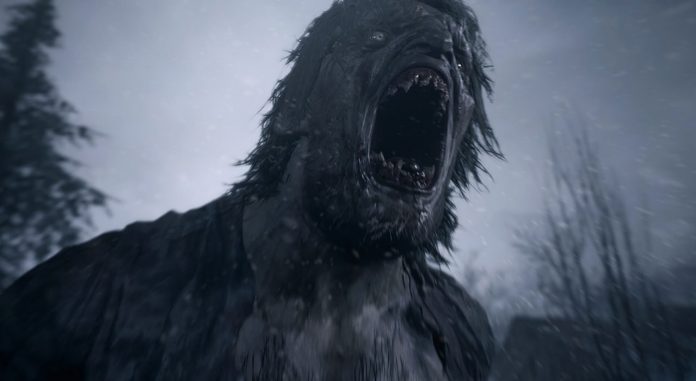 Resident Evil Village, which sold 3 million copies at the launch in May, had sold 4 million copies by the end of the month. The new sales figure announced for the Village is also prominently displayed on the game’s website.

In addition to the upcoming DLC, Capcom has confirmed that Re:Verse, a competitive multiplayer game, will launch in July. Re:Verse, which will be the second multiplayer mode of the legendary series, will resemble Resistance in the 3rd game and where four people come together.

Resident Evil 5 seems to be the best-selling game of the famous horror series. The 2009 game, which has a chaotic atmosphere like every game, sold 13.4 million copies. Looking at the numbers that Resident Evil Village has captured, it is estimated that he will take the title.

It is also a matter of curiosity how the upcoming expansion pack and multiplayer mode for Resident Evil Village will have a sales effect.

Diablo Immortal: how to find and complete the demonic gate