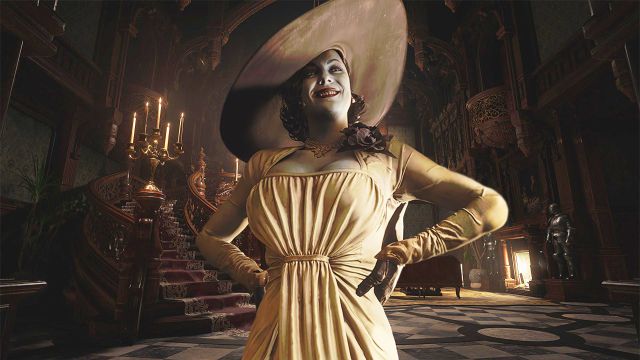 Resident Evil Village: After a DRM-free cracked version with better performance than the commercial version came to light, Capcom has put the batteries.Just a few days ago the news broke that Resident Evil Village for PC worked better in its cracked version than in the commercial one. In response to the Digital Foundry video, in which the veracity of this information was verified, Capcom sent a statement with a very specific announcement: they would make a patch available to players to improve the performance of compatible. Said and done, it is now available. In the absence of verifying if the update has improved the situation of the title, the Japanese have communicated the following:

Thank you for playing Resident Evil Village. The following updates have been made to the Steam version of the game ”. Capcom has made adjustments “to optimize the game’s anti-piracy technology,” suggesting that performance will have improved accordingly.

In addition, the title already supports FidelityFX Super Resolution, “the most advanced technology” from AMD when it comes to resolution scaling. This option can already be configured in systems that have a graphics card of the brand. Now, they can play at a higher resolution.

A DLC about which absolutely nothing is known

Since its launch last May, the PC community has complained about the quality of the port. Two months later, it seems that Capcom has finally taken action on the matter. Do not forget that the game still has life ahead of it. In fact, during its conference at E3 2021, the Japanese company revealed that they were working on a future, which will expand the story by way of expansion. However, at this time they have not yet provided any concrete details.

Resident Evil Village is available on PC, PS4, PS5, Xbox One, Xbox Series X, Xbox Series S, and Google Stadia. The next confirmed game in the saga is nothing new, but a version for virtual reality (Oculus Quest 2) of Resident Evil 4 and the independent multiplayer mode of Village, Re: Verse, delayed until 2022.

SF9 Announce dates and cities for the 2022 “DELIGHT” Tour