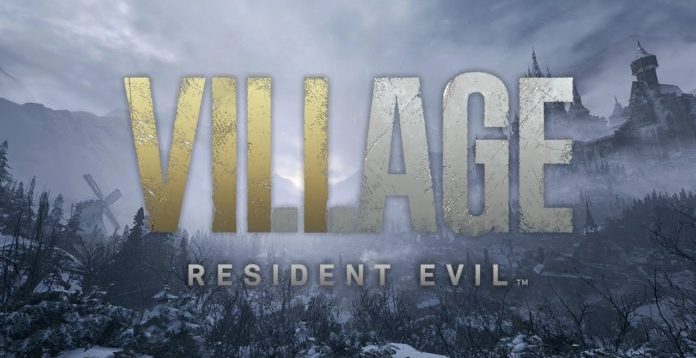 The expected announcement for Resident Evil Village has finally arrived. The release date of the eighth game in the main Resident Evil series has been announced. According to the information provided by Capcom, the game will meet the players on May 7, 2021. The game will be available to play on PS5, PS4, Xbox Series X, Xbox One and PC.

The demo version of Resident Evil Village has also started meeting PS5 owners. According to the information provided by Capcom, those who purchased the PS4 version of the game will be able to switch to the digital version of the PS5. It is worth noting that the game also supports the Smart Delivery system on Xboxs.

A new trailer showing the Resident Evil Village in detail has also been released. This trailer, which allows you to get to know the disturbing castle where the game takes place, also provides an idea of ​​the gameplay. It is worth noting that Village is also a “first person horror experience”.

Xiaomi responds to OnePlus with provocation