Home Entertainment Resident Evil Village Is On The Agenda With Allegations Of Theft! 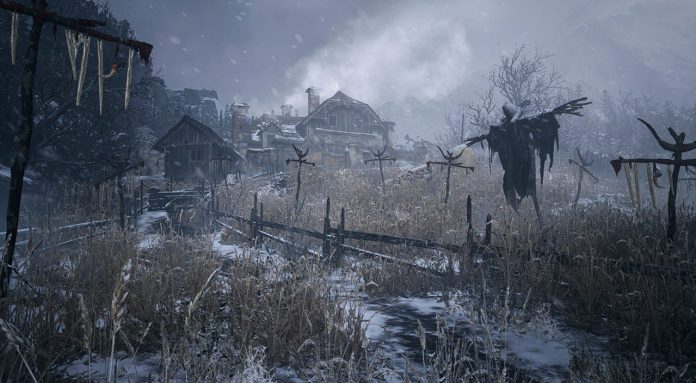 Richard Raaphorst, director of the 2013 horror movie Frankenstein’s Army (Frankenstein’s Army), said in a post he shared on LinkedIn that Capcom copied a monster featured in the film for a boss fight. The director stated that the concept stolen was originally a monster with a propeller on its head.

In Frankenstein’s Army movie, a giant monster with a prop on its head attacks a group of soldiers. In the end, the soldiers were also defeating the beast by exploding. In Resident Evil Village, the main character, Ethan Winters, takes on a monster named ‘Strum’ with a similar concept towards the end of the game.

Speaking to Eurogamer, the director said in his interview, “Everything looks one-on-one. Same scene in the movie. But in my movie you have to cut the fuel tubes. That’s the only thing missing. Everything catches fire and then explodes. The way the camera rotates, the environments, even the color palettes overlap. “It’s like an animation made for my movie.”

Rapphorst said Capcom had never been contacted about using the beast’s design for Resident Evil Village. Stating that people warned him about the design after the game’s release on May 7, the director argued that it is really difficult to find a great design and that this work done without any permission is a kind of harassment.

On the other hand, the Dutch director said he did not expect any royalties from Capcom, but was exploring options for potential compensation. The director is expected to work with MPI Group, which funded the film in 2013, to receive compensation. 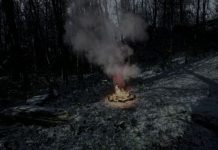 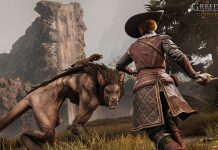