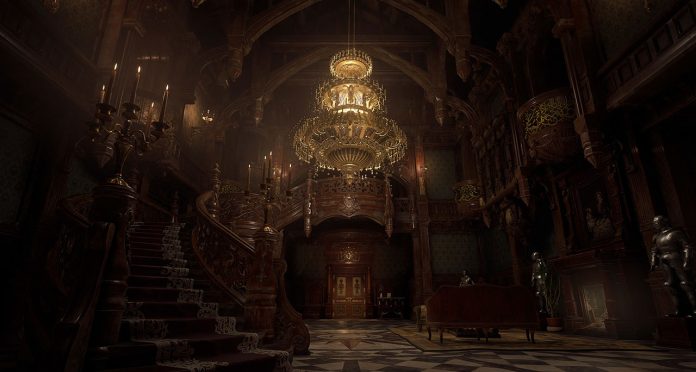 Capcom is preparing to introduce new information about the new game of the Resident Evil series. The company promised that it will share many details besides the trailer and gameplay video of the game called Resident Evil Village at the event to be organized next week.

Capcom announced that it is preparing for a virtual event where it will share new information about Resident Evil Vilblage. The event aims to be an important guide as well as providing a first look at the game. At the event, viewers may be faced with much more news not only from the new game but from the Resident Evil series. The event, which begins on January 21st, will be hosted by Brittney Brombacher from the What’s Good Games podcast series.

Introduced at last year’s E3 fair, the game will be the eighth main game in the series. Considering the information received, we will have to wait for the official release date of the game, which is expected to take place on the shelves in April of this year, to January 21st. On the other hand, it is thought that, unlike the previous games of the series, the vampire theme will be processed instead of zombies in the YouTube video published about the event.

Resident Evil Village, a direct sequel to Resident Evil 7, PC, PS5 and Xbox Series X | It will come to S platforms. In addition, although it is stated that Capcom is working to bring the new game to PS4 and Xbox One, no concrete promises were made for both platforms.

Another game studio, Bethesda, announced that it would hold a promotional event for The Elder Scrols Online on January 21, but postponed the event a day ago to keep the new US President Joe Biden inactive due to the inauguration ceremony.