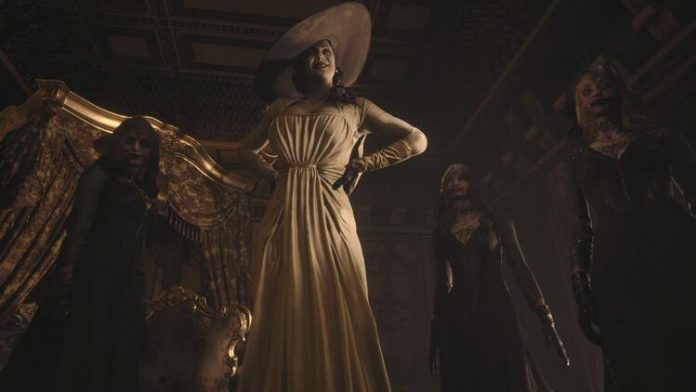 What is known about the subject is limited to these for now. However, the company’s statement indicates that more content may be prepared in the future, featuring Lady Dimitrescu, the game’s most popular character.

Another possibility is the return of Ada Wong, another fan-favorite character. It was seen with a leak that appeared before that Ada Wong was planned to appear in Resident Evil Village. It remains unclear when this extra downloadable content will be available.

The online multiplayer game Resident Evil RE:Verse will also meet the players next month. Anyone who owns Resident Evil Village will be able to access this game at no extra cost.

Two and a Half Men: What we suspected about Angus T...