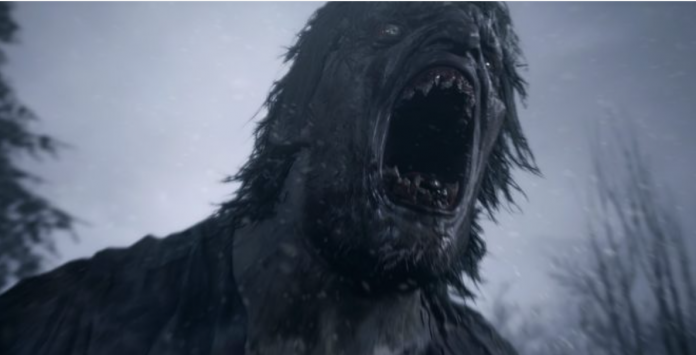 Every week in October, faint-hearted staff writer Andy Brown battles the scariest horror games imaginable. This week Andy is confronted with his most shameful article in Capcom’s Resident Evil Village.

I had a column scheduled for this week. When I offered to take on Resident Evil Village, my editor was more than happy to agree — with one tiny condition: I had to pass a certain level. To be precise, the House of Beneviento.

The title didn’t mean anything to me, but I had a nagging feeling that I had read about it somewhere before (I read it in this phenomenal article from the much bolder Vicky Blake). In my half-forgotten state, it had something to do with a giant baby, which looked more like a kindred spirit than a real danger.

Anyway, that was the plan. The only obstacle was that I knew this particular area was behind a big scary female vampire, and getting to her meant challenging her castle. Oh, no problem — I might not like it, but if I’ve proved anything with this series, it’s that I’ll dare anything just to have a little laugh.

I should have guessed that the plan was too ambitious, already in the first minutes of the Village. After seeing his wife killed and his child abducted, the main character Ethan Winters crawls out of an overturned car with a dim flashlight for comfort. Deep into the night, a blizzard screams around. You’re on a heavily wooded trail and can’t see more than a foot in front of you. And there’s something there. 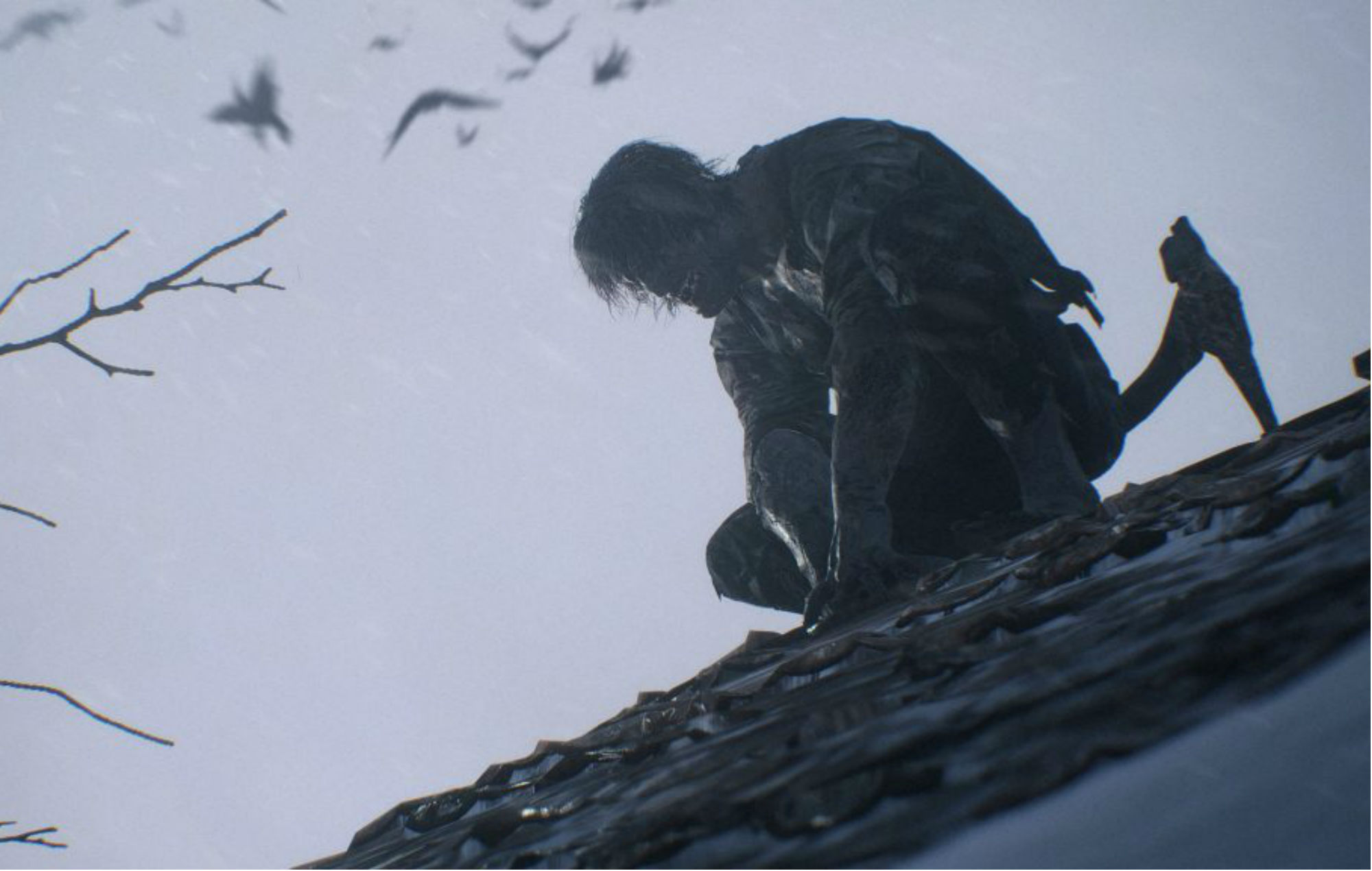 At first it was quiet enough to pretend that nothing had happened — the soft click of a branch, the light rustle of leaves. But as I walked along the snow-covered path, it became increasingly difficult for me to stay on my feet: an inhuman growl rippled through the forest, which was dotted with dead crows, and something suspiciously similar to a werewolf flashed in front of me. Something was in the forest—and it was hunting me.

By the time the bastard crow screamed in my face— and I have to clarify that it’s only 15 minutes into the game — I was furious. Partly because I doubted if I could get to the mythical House of Fear, but mostly because it felt like Capcom was hanging over my head like a rusty guillotine. Unlike the last few horror games I’ve played for this column, the tension of the hunt was worse than any palpable jump scare the Village could muster, and I kind of wished the mysterious wolf thing of the Village would just end. with and tear off my head. A lot of it was caused by some phenomenal sound design that uses very little to get into your head-I hated and respected how far a piece of foley went to make me feel like a hunted rabbit.

Despite the fact that it couldn’t have been too long, it seemed to me that my journey to the Capcom village of the same name lasted forever — and absolutely nothing happened. The werewolf became much less sophisticated in his pursuit, and it seemed to me that I was being played with, not pursued. The ceilings shook as the werewolf seemed to corner me in the basement, but disappeared when I came out. As I approached them, the bodies disappeared from view. I hated it.

Eventually, the Village’s powder keg exploded. I finally found another survivor, but a panicked shot caused the werewolves to pounce. My new friend was dragged through the ceiling by our attackers, and after a few tense moments he started dripping down like wet meaty confetti. I went in the opposite direction—I pierced the floorboards with an unexpected claw —and found myself in a basement full of mutilated corpses. It was almost a relief to be face to face with my antagonist—even if he was trying to eat my face—but now I was hiding again, praying to avoid another encounter.

It didn’t last long. Over the next ten minutes, the Village turned into a supernatural action shooter, and I spent every last bullet to shoot at anything that looked vaguely fluffy. There was a nightmarish moment when I was trapped in a house besieged by werewolves, but as soon as the dog got out of the bag, nothing touched the first few minutes of horror that I experienced.

But soon I noticed that Capcom was escalating the tension again — the werewolves retreated, and it seems even they were afraid of something. Realizing that I was going to go through the same ordeal again, probably with something scarier than a few big dogs, I… gave up. I didn’t have it in me. I closed the game and went downstairs to hug a much smaller dog. It was humiliating. I didn’t make it to any of the much-vaunted “scary” parts of the Village, but I was exhausted anyway.

However, once the initial fear passed (and it took a while), I couldn’t help but wonder what else the Village could have in store for me if I could just download it again. Will I ever get to the legendary House of Beneviento? Okay, maybe not. But can I at least take the Village back? To my surprise, it’s almost certainly yes.

How to take Macro Photos on your Phone Nothing (1)