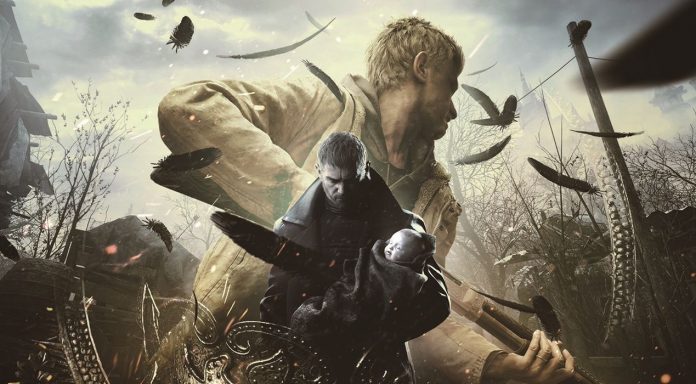 Capcom posted an image showing resolution and frame rates for Resident Evil Village on consoles. According to the information explained in the table, it is possible to play the game at 60 fps with 4K resolution on PS5 and Xbox Series X devices. However, it draws attention as a footnote that the frame rate will drop to 45 fps when the ray tracing feature is turned on.

For the consoles we mentioned above, you can see the resolution and fps details in the table below:

We encountered many details about the game during the Resident Evil Village screening, which was released in the past weeks. Among the information that has emerged, the detail that the Mercenaries mode will return was noted. The producer company announced that Resident Evil 4 has introduced VR feature for Oculus Quest 2. Netflix announced that the CGI movie Resident Evil: Infinite Darkness will be released in July. He also shared the future of Resident Evil content to Dead by Daylight game in June.

What are your thoughts on the Resident Evil Village game, which has been announced and advertised for a long time? Do you think we can play the game without any problems at the promised resolution? Do not neglect to state your guesses in the comments section.