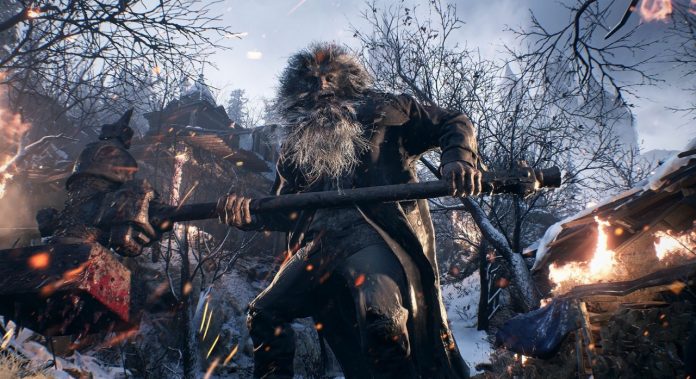 Resident Evil Village, which has attracted attention since its release, has become the favorite of the actors in a short time. In a published press release, Capcom reported that the game has sold over four million so far.

As industry analyst Daniel Ahmad stated on Twitter, this figure surpassed Resident Evil 3 Remake, which was released in April last year. As Capcom announced in its third quarter report for the fiscal year ending March 31, 2021, as of January this year, RE3 had reached 3.6 million sales.

Finally, Capcom in this context: “We continue to work to create extremely entertaining gaming experiences. “Meeting the expectations of our fans is a priority for us”.

So have you played Resident Evil Village? Do you think it deserves this success? Do not neglect to state your thoughts in the comments section.