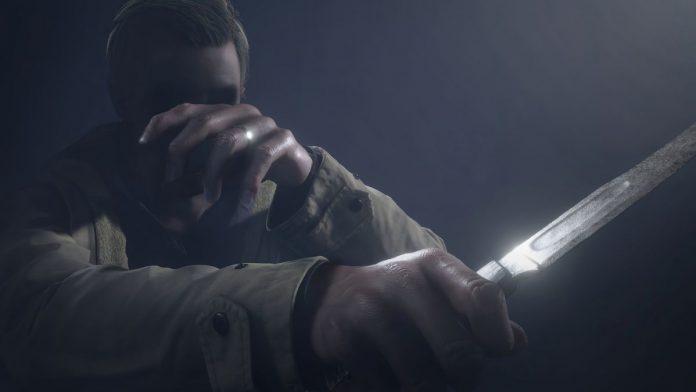 More statements from Peter Fabiano to PlayStation Official Magazine transcend. The Capcom employee is very confident with the new installment.

There are three months to go until the release of Resident Evil Village, the eighth main installment of the legendary horror saga, and from Capcom they seem determined to maintain the highest possible expectations. We already commented last week that according to Peter Fabiano, one of the producers, Village would be much larger than Resident Evil 7, an idea that the artistic director reinforced days later by ensuring that what has been seen so far (the town and the castle) only represents one portion and there is more to discover. However, it is not only about size that matters.

The new roof of a genre?

If anyone can properly speak about Survival Horror, it is clearly Capcom. Although two generations ago the saga went through an identity crisis and bet in excess on the Hollywood spectacle, Resident Evil can still boast of having established the genre during the generation of the first PlayStation and also of having returned it to its best level in this one. he has just finished. Both the first-person reboot proposed by Resident Evil 7 and the remake of Resident Evil 2 were rated as outstanding in this same magazine, widespread media success and backed by sales.

Regarding Resident Evil Village, Peter Fabiano has stated that his concept began to take shape even before the development of Resident Evil 7. Despite not appearing in front of the camera, the studio fell in love with Ethan Winters and decided that he wanted continue his story beyond the events of the game of 2017. Following him also provided the opportunity for the player to experience the terror first-hand, and communication between the different teams (Resident Evil 2 was developed in parallel) has contributed to making Resident Evil 8 the best Survival Horror to date. 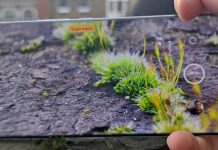 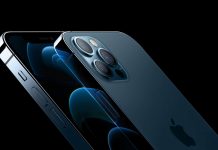 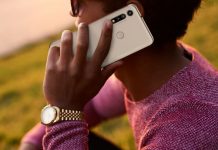 Motorola works on a rival for the Apple Watch

New OLED displays for laptops on the way

Processor and RAM of Samsung Galaxy M21 Revealed in Geekbench