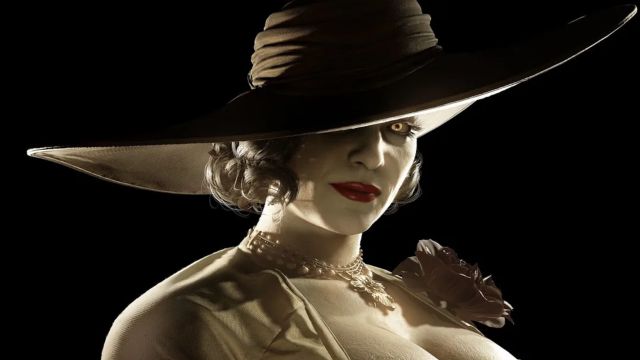 Like many other long-awaited video games, the new work of the Japanese is facing the leaks of the Internet.

A virus infected the people of Raccoon City. The chemical weapon turned citizens into zombies and other monsters. The leaks are not a virus, but they do spread at the same speed. Resident Evil Village, the long-awaited eighth chapter of Capcom’s survival horror, has not been spared, especially since thousands of data were stolen by a group of hackers. The Japanese company has witnessed how some videos starring Alcina Dimitrescu, one of the new characters, appeared on the network without consent. Still, the Japanese have been able to eliminate them … for now.

According to Eurogamer, Capcom has asked YouTube to delete the videos for infringement of copyright. The British media has contacted the company to explain it, but they have decided not to offer statements in this regard. Everything seems to indicate that these leaks come from a build in development of Resident Evil Village, obtained illegally after the massive theft of information to which we previously referred. Capcom, to this day, has flatly refused to succumb to blackmail and meet with the perpetrators of the attack.

One of the actresses of Resident Evil Village passes away

The actress who plays the daughters of Lady Dimitrescu has passed away. It has been announced by Capcom itself in a publication on the development studio’s official Twitter account. Jeanette Maus has lost her life as a result of difficulties related to her colon cancer. The company has shown its dismay and thanked the interpreter for her work, while expressing that her heart goes out to the family of the deceased.

Resident Evil Village offered news recently. He did it through a streaming in which the launch date was finally confirmed. Players will be able to immerse themselves in this horror story starting May 7, at which point the game will be released on PS5, Xbox Series X, Xbox Series S, and PC. As all the information pointed out, even Capcom itself had transmitted that wish, it will also see the light in the previous generation of consoles, PS4 and Xbox One.

OnePlus 8 Pro will have 30W wireless recharge ranging from 1%...