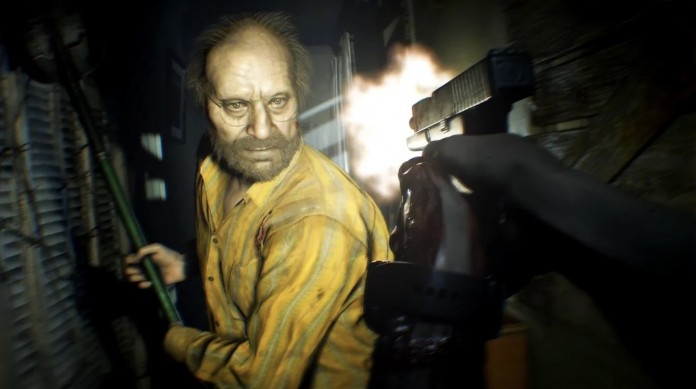 Resident Evil VII, which was released in 2017 and introduced the series with the FPS camera angle, became the best-selling Resident Evil game ever.

Capcom has updated its list of platinum games as of this week. According to the list, where the sales figures of all the games of the Resident Evil series are announced, Resident Evil VII has exceeded the 10 million sales mark.

The first and only game in Capcom’s history to surpass 10 million sales was Monster Hunter World. Thus, the 7th game of the Resident Evil series was included in this list.

Released for PS4, Xbox One, and PC in 2017, Resident Evil VII has been in many ways one of the most controversial games in the series. The Resident Evil series, which first switched to isometric and then to the back of the shoulder camera, appeared in front of the players with an FPS type production with the seventh game. 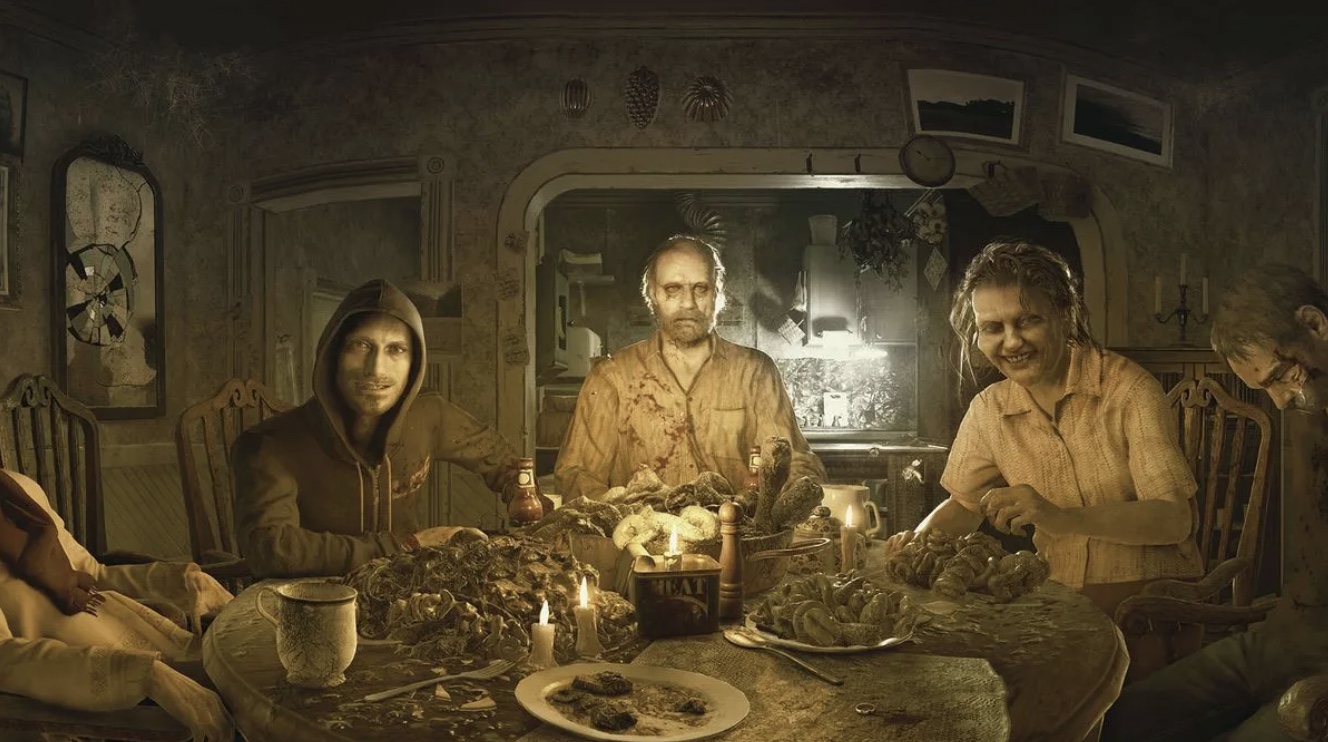 While some Resident Evil fans embraced this new path the game entered, others argued that the series should return to its essence. Among all these discussions, this horror / FPS production of the Resident Evil series still sells like cheese bread despite the past 4 years.

According to the new financial report released by Capcom, Resident Evil VII has managed to become the best-selling Capcom game in history, selling 400 thousand copies in just the last 3 months. Resident Evil 2 Remake is in the second place of the list with 8.9 million sales.

The best-selling games in the Resident Evil series:

So, what do you think about the first game in the series to switch to the FPS camera, the best-selling Resident Evil game ever? Do not forget to share your views with us in the comments section.