Home Entertainment Resident Evil: There is already a version of the first game in... 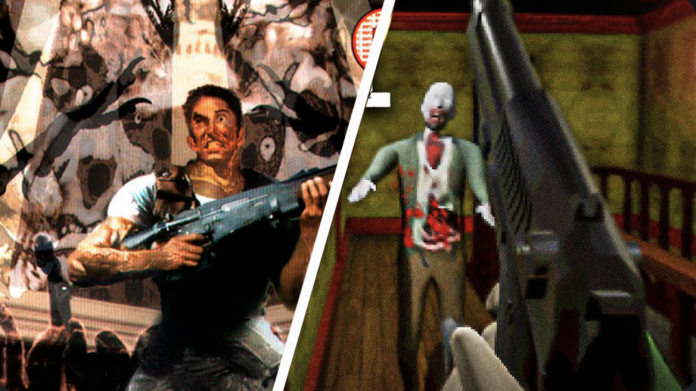 25 years since the arrival of a classic
Although it is a bit hard to believe, it has been 25 years since the first Resident Evil arrived on the original PlayStation. Since then the saga has remained a favorite among fans of the survival horror genre and its growth has only accelerated in recent years. Being such a long-lived saga, some of its titles have experimented with other perspectives and game mechanics. Now that they have demonstrated with Resident Evil 7 and Village that they can function as first-person games, one fan decided to give the original this perspective.

Resident Evil in first person and with a retro look

The Residence of Evil YouTube channel shared a video with a beta phase of a first-person version of the first Resident Evil. This was created by a developer known as Autonomous Dog, who sought to stay fairly true to the graphic style of the original game.

There is already another first-person version of the first Resident Evil installment, however that one uses more or less modern graphics. This one, on the other hand, decided to keep the visual style of the 1996 original, which reminds us a bit of the spin-off known as Survivor. Take a look:

It should be noted that for this version Autonomous Dog did not take the original game and change it, but instead made his own recreation of Resident Evil from scratch to be able to play in the first person. In addition to the change in perspective, this version of the game now allows you to explore Spencer Mansion more freely by removing fixed camera spots.

It’s amazing what some fans can do to create new ways to enjoy their favorite game. If it caught your attention, you can download this game here, although it is still in beta. Also, you may want to hurry, because Capcom could eliminate this version of Resident Evil. Do you dare to play the classic in the first person?

Demon Slayer: Kimetsu no Yaiba will have dubbed version

World in Chaos: What Critics Are Saying