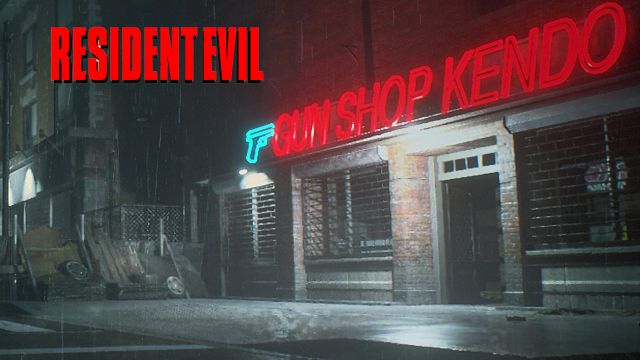 The reboot, which ended its filming in late 2020, is in the hands of director Johannes Roberts, who will get closer to the original video games.

Resident Evil Village will be the next title in Capcom’s survival horror saga, but the Japanese company is not satisfied with video games and will continue to expand the brand in theaters and on television. Following the numerous live action films directed by Paul WS. Anderson, also responsible for Monster Hunter, the reboot sets its attention on the first two games of the license. The film, which has Johannes Roberts (At 47 meters, Forest of the Damned) at the helm, will be released on September 3, 2021, as announced by Sony Pictures. Filming ended in December 2020.

The current serious health situation, marked by the coronavirus crisis, has forced studios to make the decision to delay their premieres, so many films will be released at the end of the year, if circumstances allow. Be that as it may, Resident Evil (the film is titled that, simply), will take us to a post-apocalyptic world. As stated by Roberts, his intention is “to go back to the two original video games and recreate that terrifying and visceral experience” that he had when playing. Furthermore, he intends it to be “a very human story” about “a decadent little American town” that identifies with today’s audiences.

Agreement between Capcom and Netflix: series on the way

Capcom not only works on film adaptations, but has signed an agreement with Netflix to broadcast several products from the Resident Evil saga. In addition to a live-action series, which will not be directly based on any game, Resident Evil: Infinite Darkness will be a three-dimensional animated series. Their protagonists? Nothing more and nothing less than two veterans of the saga, Leon S. Kennedy and Claire Redfield.

Meanwhile, the latest Japanese developer Resident Evil Village, which will be released on PS4, PS5, Xbox One, Xbox Series X, Xbox Series S and PC. It will do so on May 7, although players of Sony’s new generation console can already enjoy the Maiden demo. A second demo more focused on gameplay is planned.