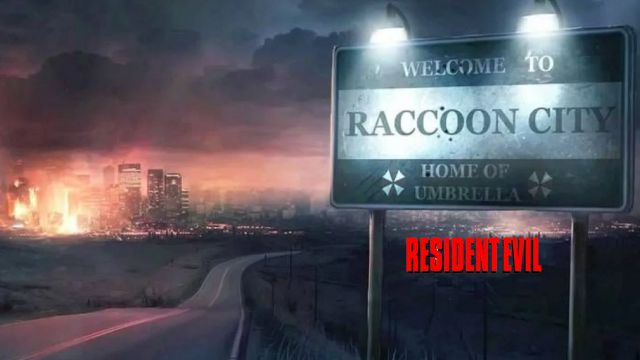 This new film has absolutely nothing to do with the previous films, shot by Paul W.S. Anderson.

Resident Evil: Welcome to Raccoon City is the title of the new film based on Capcom’s popular horror saga. This was confirmed by director Johannes Roberts in an interview with IGN. The filmmaker has also revealed that this product opens a new door within the universe of the license, since it is not connected in any way with the cinematographic universe created by Paul W.S. Anderson in the previous hit movies.

“Obviously, there is a Resident Evil movie saga that has nothing to do [with this],” says Roberts. “It’s a completely separate origin story [from the previous ones] that is based” on video games and Capcom’s horror world. Although the director liked the previous adaptations, his wish is to start a new series of films. “We are not [doing a remake], we are going in a completely different direction. It has been a pleasure that they gave me the reins of a new series ”, which will feature his own personality, always rooted in the elements and history of the video game.

Resident Evil: Welcome to Raccoon City has now completed filming. Among the characters that we will see on screen are some of the classic survival horror characters, that is, Chris and Claire Redfield, Leon S. Kennedy, Jill Valentine, etc. And when is it released? According to Sony Pictures, the film will debut in theaters on September 3, 2021, although under current circumstances (the coronavirus epidemic) anything can happen.

This film is not the only audiovisual product that we will see soon. Capcom and Netflix have reached an agreement for the production of two original series: Resident Evil: Into the Dark is a three-dimensional animated series, which will also have Claire and Leon as protagonists; on the other hand, the live action series will narrate an alternative story that will not be inserted into the official canon (unlike the 3D series).

Reconstructor In Returnal: What It Is And How To Get Ether