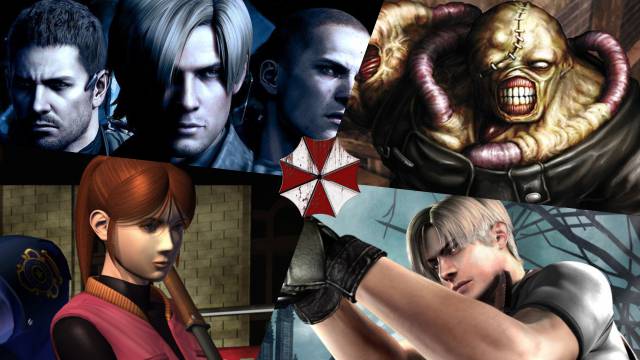 One of the most famous Capcom sagas will happen this 2021 at the premiere of Resident Evil 8 Village. Meanwhile, these are the most successful.

Resident Evil is one of the most prolific licenses from both Capcom and the Japanese video game industry. On the occasion of the presentation of the financial results for the last quarter of 2020, the Osaka firm has updated the section dedicated to sales of individual sagas and video games on its website. Thus, we have consulted how things are with the well-known survival horror and action series, which this May will receive Resident Evil 8 Village.

The best-selling Resident Evil games ever

For a few years, it is correct to say that Resident Evil is once again one of the most important intellectual properties at Capcom. The success of Resident Evil VII Biohazard, which accumulated more than 8.5 million copies until December 31st (the second best-selling game in the company’s history, only below Monster Hunter World), or Resident Evil 2 Remake with 7.8 million (the third in that historical ranking) have triggered an almost annual launch plan; either with new iterations, remasters or reissues.

All this results in sales of over 107 million units for the entire saga; contemplating all the titles published in each of its versions and in all the available distribution channels. In the absence of knowing what the response of the players is to the eighth numbered episode of the main Resident Evil series and regardless of the opinions that each position may arouse, the public has responded like this with each launch: