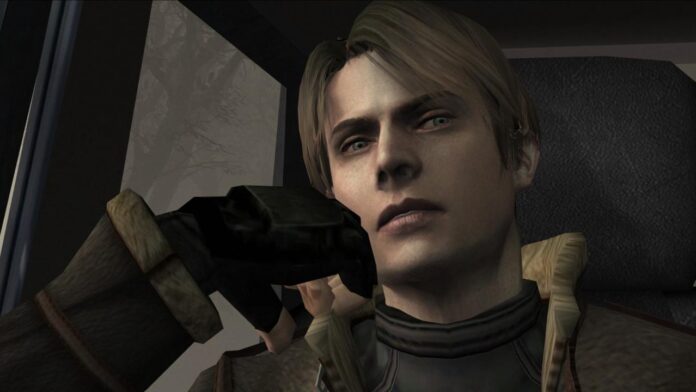 After the first game on sale in 1996, a tremendous success was achieved. There was a huge increase in sales with subsequent games and remastered versions.

The third game, which appeared in April, was able to sell 2 million copies. This means that the success of the series actually comes from previous games. The series, which is the heart of Capcom, has made a big profit for the company. In the future, we can see new games in this series.

According to the report published at the end of 2019, the games of the series were able to sell 98 million in total. It is not difficult to guess that the remaining two million are won by the third game.