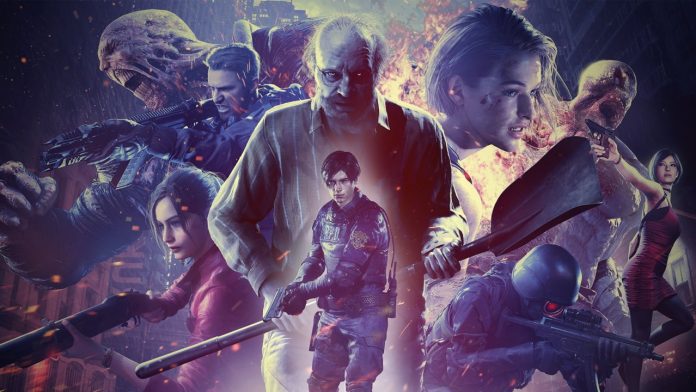 A statement came from the Resident Evil Re:Verse game that will upset the fans. The production, which was expected to be released with Resident Evil: Village under normal conditions, was postponed to a later date. The developer company Capcom announced the announcement that will upset its fans on social media.

Stating that the Resident Evil Re:Verse is not ready yet, the company announced that they need more time. The production, which has been postponed to 2022, will aim to offer the most comfortable gameplay experience to the players.

The game, which includes the iconic characters of the Resident Evil series, will have a multiplayer mode. The production, which will include all the important names, good and bad, failed to receive positive comments during the beta process. For this reason, the game, which could not come out with Resident Evil: Village and was postponed to July 2021, is once again thrown to a later date.

The players suffered a lot from the technical glitches, especially during the beta process. In addition, the scarcity of exclusive content was also the subject of many complaints. Explaining that they will do their best for a smooth experience, the company asked the players to be patient.

We will have to wait a minimum of 5 months for the game, which is not clear when it will be released next year. According to the estimates, the company is expected to launch the production as soon as it is ready. For this reason, Capcom refrained from giving an exact date within 2022.

Capcom, which gave bad news with the postponement, managed to win the hearts of the players to some extent. Resident Evil: Re:Verse will be available for free to players who purchase the eighth game in the series. Making a statement on the subject, Capcom asked players who downloaded the game to check their codes. If you are a Resident Evil: Village owner, you can have Re:Verse with the codes you downloaded.

In Resident Evil: Re:Verse, which will feature popular characters, players will compete with each other in 6-person matches. In the game where biological weapons have an important place, fear elements are also expected to be high. It is a matter of curiosity whether the production, which will meet the players in its most ready state, will meet the expectations.

Are you excited for Resident Evil: Re:Verse too? Do not forget to share your expectations from the changing universe and the game with us.