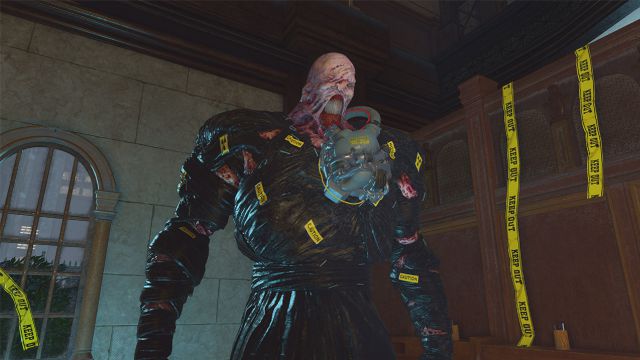 Resident Evil Re:Verse, Players will be able to re-try the multiplayer video game that will be released for free alongside Resident Evil Village. With the release of Resident Evil 3 Remake, Capcom tried to re-enter the multiplayer genre. He did it through Resistance, an asymmetrical project that failed to take off despite being included in the main title. Resident Evil Re: Verse will try to reverse this situation through a game that invites players to control different heroes and villains of the saga. Now, all those who want to try it will have the option to do so thanks to the open beta, which is now available on PS4, PS5, Xbox One, Xbox Series X, Xbox Series S and PC.

The new beta has started at 8:00 AM in Spanish peninsular time and will be playable for exactly 24 hours. This means that it will permanently close its doors on April 22 at 8:00 a.m. (Spanish peninsular time). The objective of this video game is to survive in games that are only five minutes long. Throughout it they will have to look for equipment to eliminate rivals. In the end, the one with the most points wins.

Resident Evil Re: Verse will be included in the same package as Resident Evil Village, the new main installment of the saga. Between both titles there is no more link than some of the characters that appear. It remains to be seen if Capcom manages to conquer the players, who will be able to handle Claire, Leon, Jill, Ada or the evil Nemesis, among many other characters.

Capcom’s survival horror future looks bright on its 25th anniversary. Resident Evil Village has presented a gameplay demo for a very limited time, which will open again on Sunday, April 25 with new content in Dimitrescu Castle. Both this title and Re: Verse will be released on May 7 on PS4, PS5, Xbox One, Xbox Series X, Xbox Seires S, PC and Google Stadia.