Home Entertainment Resident Evil Re: Verse | When does the open beta start? 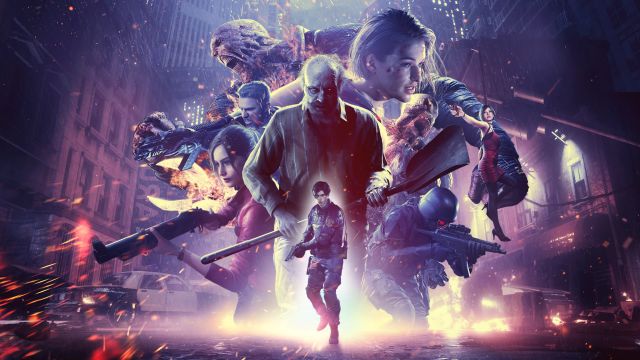 This multiplayer mode will be included in Resident Evil Village, the new main installment of the Capcom saga.

Resident Evil Re: Verse will have an open beta. All players will be able to access the test of this new multiplayer video game from Capcom, which will be part of Resident Evil Village. The title will allow us to handle several of the classic characters of the saga, all in a title in which we will have to survive in games of up to six players. The objective? Be the last one standing. Anyone who wants to play some games during the trial period can do so by downloading the beta, which will be available from April 6, one days before the start of it.

Depending on the territory you are in, the open beta will begin on April 7 or 8 (in Spain it is the latter date). The beta will end on April 11 at 8:00 AM PST. Below we show you the schedule broken down by country.

Sex And The City: Reveal Why Kim Cattrall initially rejected the...