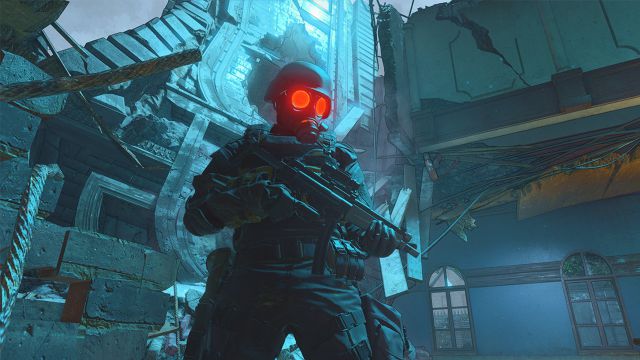 This multiplayer title will be included in Resident Evil 8 Village and will bring together the heroes and villains of the saga.

The future of Capcom’s survival horror saga is here and will kick off with the open beta of Resident Evil Re: Verse, a new multiplayer project that will be available to all who purchase Resident Evil Village, the next main installment of the license. As planned, players will have the possibility of accessing an open beta with which they can test this modality. Although it will not start until April 8, it is already possible to download it on the PlayStation Store, Microsoft Store and Steam.

To do so, just enter the aforementioned digital stores and then search for Resident Evil Re: Verse in the corresponding search engine. Once this is done, the beta client will appear to download. Once installed we will have to wait for the announced time. In the case of Spain, it is next April 8 at 08:00 (CET). The beta period will last until the 11th of that same month. Dates and times differ depending on the country, so we recommend you take a look at the schedules.

Battle up to 6 contenders

Resident Evil Re: Verse introduces characters from the series into battles for up to 6 players. The objective? Be the only survivor. This production also introduces a visual filter that allows modifying the appearance of the protagonists and the settings to make them look like they came out of a comic, although it is possible to deactivate it to suit the player.

Like Resident Evil Village, the game will be available on PS4, PS5, Xbox One, Xbox Series X, Xbox Series S, and PC. Everything is ready for the fight for survival to begin. For its part, the main title will go on sale on May 7. It was recently seen for the first time on PS4 Pro. It was the first time it had been shown on a previous generation console.