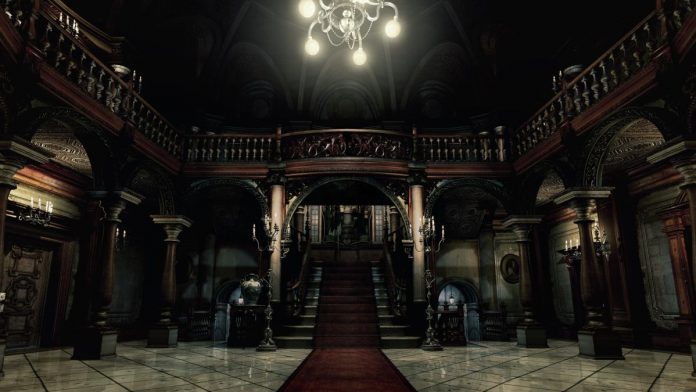 Resident Evil Origins Bundle: The first two installments of the saga from the plot point of view are the best way to enter before the arrival of the new installment. The recent Resident Evil Showcase, which showed us some of the future projects of one of Capcom’s most celebrated franchises, has put it back in the spotlight today … if it ever has ceased to be. The virtual reality version of Resident Evil 4 and of course, the new Resident Evil Village, were the protagonists, and what better time than now to discover the plot origins of the saga with this great offer from Steam: a pack that includes the first two deliveries, narratively speaking, for only 9’99 euros.

And is that although Resident Evil Remake HD is a great review of the first installment, Resident Evil Zero is the origin at the plot level of the story, with which we talk about the best way to enter this legendary saga. Lovers of the original trilogy will be more than satisfied, while for newer players, they will turn out to be two games that playably have endured the passage of years very well, despite somewhat ancient control.

Thus, this pack includes not only Resident Evil Zero and Resident Evil Remake HD, but also a series of costumes for Rebecca Chambers and Billy Coen, protagonists of the first.

In addition, starting tomorrow, Sunday, PS4 and PS5 users will have early access to a new Resident Evil Village demo, which can now be downloaded to save time. This new installment continues with the first-person side of Resident Evil 7, and Capcom was fully satisfied with the critical reception and sales of the seventh main installment. It is one of the most anticipated games of the year, and to top it all, it will not come “only” with its story mode, but will also include the Mercenaries mode, which returns again, and with the multiplayer Resident Evil Re: Verse. 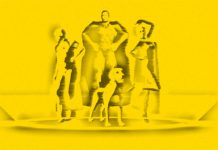