Home Entertainment Resident Evil: Infinite Darkness – Where does it fit in the video... 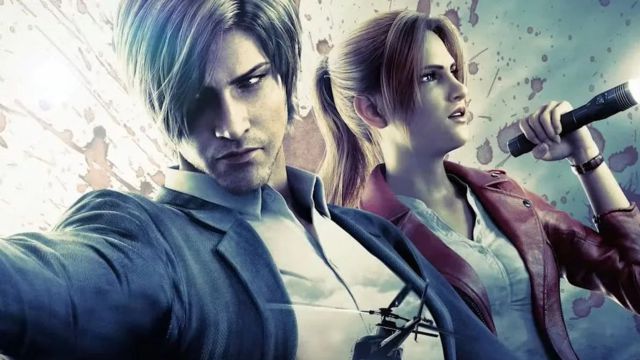 Resident Evil: Infinite Darkness: With so many video games and products it is difficult to frame the series within the chronology, but we will tell you exactly where it is located. Leon S. Kennedy and Claire Redfield met in Raccoon City on that fateful night in 1998. There they discovered the Umbrella Corporation experiments, which caused a massive infection that turned the citizens of the city into zombies. Since then, both have lived new terrifying adventures, some embodied beyond video games. Unlike the series in the flesh that Netflix is ​​preparing, the Resident Evil: Infinite Darkness series will be canon within the saga. Now, at what point in history is this animated series situated?

The Resident Evil timeline is packed with events, especially considering the number of games and products that have come out to date. The original premise of biological weapons has been mutating, like the virus, over the years, until reaching Resident Evil: Village, the most recent installment of the series. In this universe, a mushroom can create supernatural entities capable of surviving death without completely losing consciousness, as in the case of Lady Dimistrescu, one of the most successful characters in recent times.

At what point in the timeline is Resident Evil: Infinite Darkness set?

Most of the adventure takes place between the rescue of the president’s daughter in Resident Evil 4 and the events related to the uroboros in Resident Evil 5. As GamesRadar points out, the story of Infinite Darkness takes place in 2006, that is, 8 years. after Resident Evil 2. The fourth installment was set in 2004 and the fifth in 2009. It is curious that the series shows flashbacks of the civil war in Penamstan, a fictional country that has not appeared in the history of the saga until now. It is important because it takes place in the year 2000 and outside the North American borders.

There are also some animated films. Degeneration takes us back to 2005, while Damnation tells a story in 2011, between the events of Resident Evil 5 and Resident Evil 6. The films directed by Paul W.S. Anderson, meanwhile, are not part of the official canon of the saga.