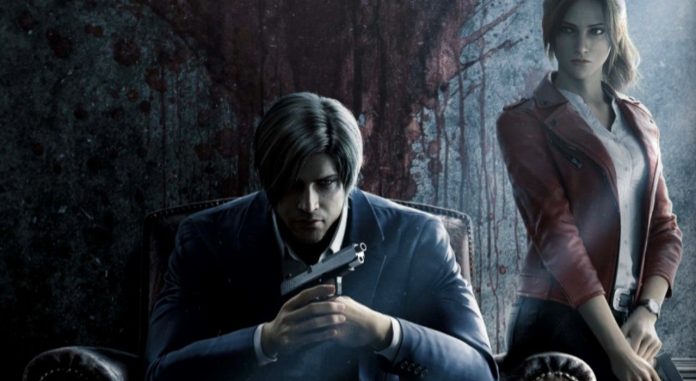 The legendary horror game series Resident Evil is getting animated. A new preview video has been released as part of the Geeked Week event of the production, which will welcome its fans within Netflix.

New information has been shared about the Resident Evil: Infinite Darkness series. The universe, which has an important place among horror games, is expanding with the new animated series. Zombies are returning to the Resident Evil universe, which has gone beyond its own structure, especially with its last two games. The animation, on the subject of biological terrorism, also draws attention with its realistic graphics. A new preview of the production, which showed itself at the Netflix Geeked Week event, has been revealed. In the series, we also see the popular characters that we are used to from the game series.

Claire Redfield and Leon S. Kennedy star in the animated Resident Evil: Infinite Darkness. The legendary characters of the series will be at the center of the events in the spooky adventure. Nick Apostolides, who voices the same character, will play Leon S. Kennedy in the Resident Evil 2 Remake, released in 2019. Claire Redfield’s character will be voiced by Stephanie Panisello, who also took part in the same play.

Capcom is behind the production, which will be released on July 8th. TMS Entertainment undertakes the technical burden of the computer-aided animated series. As it is known, TMS Entertainment made a name for itself with the 1994 Spiderman series. In addition to all this, Nick Apostolides, who portrays the character of Leon S. Kennedy, officially announced the position of the series in the universe. The highly anticipated series will take place in the time period between Resident Evil 4 and Resident Evil 6.

Explaining that they are very hopeful about the production, Nick Apostolides and Stephanie Panisello expressed that they are sure that they will meet the expectations of the fans. Capcom, which scrutinizes to expand the universe, will present the movie to its fans with this production. Resident Evil: Welcome to Raccoon City will meet its audience on the big screen on November 24.