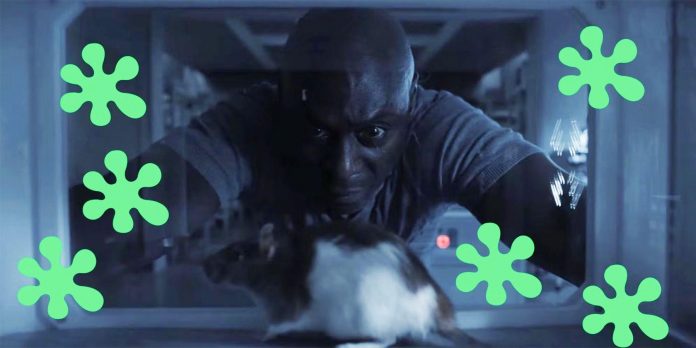 It seems that the latest adaptation of Resident Evil meets the standard of disappointing fans of the franchise, but the new Netflix series may have taken this to a new level, as over the weekend it garnered some of the worst reviews ever received by any production released on the streaming service.

In this adaptation of Resident Evil, Lance Reddick plays Albert Wesker and twins Jade and Billy Wesker (played by Ella Balinska and Adeline Rudolph), featuring a dual timeline set in 2022 and 2036, with the latter depicting a typical zombie apocalypse scenario. Now, if this really doesn’t sound like the classic Resident Evil, then that’s why thousands of fans around the world are expressing their dissatisfaction with the series and why this may well be a record low when it comes to video game adaptations. or just the content as a whole.

At the time of writing, Netflix’s Resident Evil has an alarming 51% of critics’ ratings on Rotten Tomatoes along with an even worse audience rating of 25%, and it’s not like the overall perception is much different elsewhere. On IMDB, this Resident Evil is rated as 3.6 out of 10. All of these scores are much lower than last year’s Resident Evil: Infinite Darkness, a Netflix animated product, or Resident Evil: Welcome to Raccoon City, which at least received a somewhat positive audience reception due to its relative fidelity to the source material from Capcom games.

As for why the series is so criticized, it goes far beyond the suspension from games, because there are just a lot of things in Resident Evil that don’t make sense. Most people feel that the show has little to offer when it comes to storytelling, thereby reinforcing a long-standing tradition of this particular video game receiving poorly adapted works. Suffice it to say that there’s probably no need to try to fit this show into the Resident Evil canon.

The early failure of Resident Evil almost kills any possibility that the series will get another season after an initial 8-episode order, especially given that Netflix is happy to cancel shows, even those that succeed. This mistake also separates Resident Evil from Netflix’s recent success with video games like Castlevania, The Witcher, and Arcane, which received a ton of praise and subsequently got more seasons or spin-offs to capitalize on their popularity.

Netflix’s Resident Evil seemed doomed from the start, and many fans criticized Albert Wesker’s apparent lack of connection to the games and race change, as many believed that the latter had partially removed the eugenics narrative so inherent in the infamous villain, which was combined with the show’s own mistakes, otherwise it would probably soon be forgotten.

Sophia Bush Reveals How She Finally Saw Grant Hughes as a...