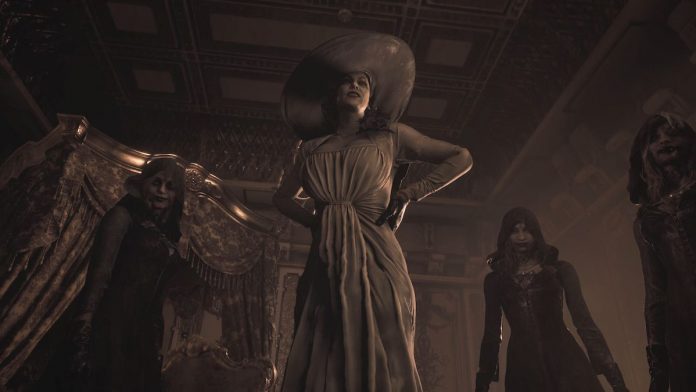 The saga has been reborn since Resident Evil VII, but we play each year between new installments and remake. Could there be a danger of overexploitation?

Resident Evil is in luck. The saga has given a total and absolute turn to the bittersweet flavor that the sixth numbered installment left us and it has been one of the reasons for Capcom’s rebirth in recent years. The company decided to recover the essence of its developments and Resident Evil 7 was a turning point. Then came Monster Hunter World, Devil My Cry 5, a finally Street Fighter V to live up to the name … Among all these names, there is one that has had a rarely seen comeback. Resident Evil. And those of us who love the traditional saga could not be happier. But can the saga die of success?

At the gates of Village, from which we already have a departure date and platforms, we see how the series goes to another location with new enemies and dangers that surely do not fit with what we knew from the original series. Nothing happens either, in Resident Evil 7 there were no zombies. The path seems clear: follow in the wake of the last numbered installment with the first person and certain mechanics present. If for something we liked the seventh installment a lot it was because, beyond the plot, mechanics and proposals that evoked the main series were recovered. And it was done successfully. Village seems to go the same way and looks very good.

But let’s get back to the main topic. Village will be the sixth game in seven years in the Resident Evil series. Revelations 2 (2015), Umbrella Corps (2016), RE7 (2017), Resident Evil 2 Remake (2019), Resident Evil 3 Remake (2020). We are not going to deny now that Capcom has always taken advantage of its series with several installments and proposals, but it is true that if we look at 2017, the intentions seem clear: on the one hand, the new path of the main saga. On the other hand, recovering previous deliveries with a great face lift.

We will have four deliveries in five years; the quality is not in doubt, but the fear that the formula will run out before its time is present

The good taste of Resident Evil 7 and the success of Resident Evil 2, for me one of the games of the generation, open the door to more similar proposals. Resident Evil 3, a year after the second, was no longer the same. I have no doubts that Village can bring changes and a step forward with respect to the seventh installment (four years have passed between the two), but I am more afraid of the business model that Capcom wants to establish. The survey they conducted some time ago went in that direction: Do you want more of this? And of course, when they get something good out of you, you want more.

But it is also true that it could be a reason to die of success. Overexploiting the formula and depleting it prematurely. We have seen sagas that have had to stop (Assassin’s Creed) for that very reason.

In Capcom’s financial data, the know-how of the latest installments is already showing. Resident Evil VII and Resident Evil 2 are already at 8.5 million and 7.8 million, surpassing the original releases of Resident Evil 5 and 6 (if we count all subsequent versions, these are still the best sellers). It is a relief and a satisfaction that the classic formula – adapted to current times – is a commercial success, because it guarantees us more of them. But that “more” also continues to be “better”, and that we do not exhaust what we have been wanting to return for so many years.