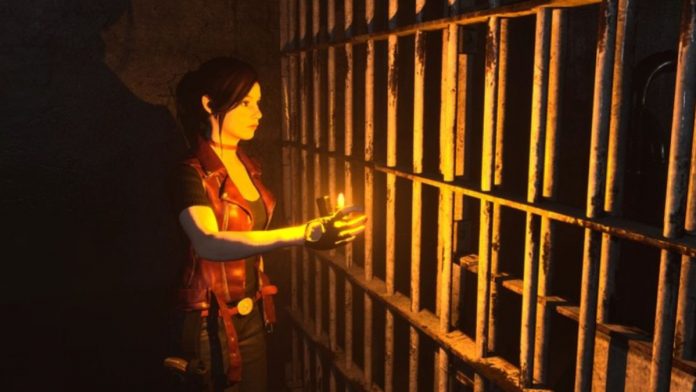 The idea of ​​this group of fans is to add new elements to extend the original experience with new puzzles, redesign of some scenarios and new mechanics and video scenes. They have also thought of a classic mode that is committed to maintaining the static camera system of the original game. In addition, they wanted to highlight the fact that they do not accept donations, as well as that they have no intention of using this remake for commercial purposes. Next, we leave you his first gameplay trailer.

Resident Evil Code: Veronica and the Odyssey of Claire Redfield

Although it has been more than twenty years since its premiere, Resident Evil Code: Veronica continues to appear on many of those lists – it has a 94 out of 100 on the Metacritic critic aggregator portal – in which followers of the Capcom franchise list their favorite installments. The game put us in the shoes of Claire Redfield in her search for Chris Redfield, her brother and the events were happening months after everything we lived in Resident Evil 2 and Resident Evil 3.

Resident Evil Code: Veronica debuted on Dreamcast in 2000. Since then it has reached almost every platform and is currently available on PS4 and Xbox One.

The Intersection of Live Animals Slider concert will take place in...