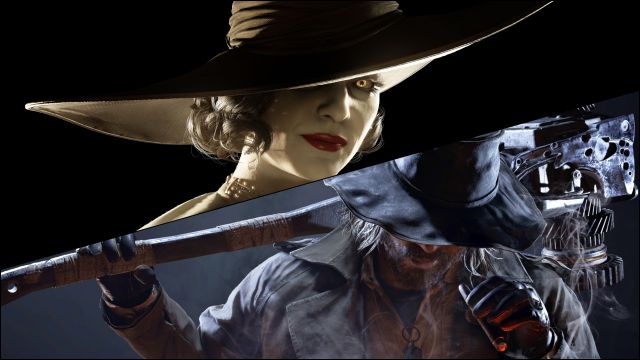 Resident Evil 8 Village: Capcom’s title hits stores on May 7. They looked for a balance between the experience of the seventh episode and a friendlier experience.Resident Evil 8 Village was conceived as a more intense and overwhelming video game than what will finally happen as of this May 7. The highly anticipated Capcom video game, already analyzed with note in MeriStation, will follow in the wake of Resident Evil 7 Biohazard, but during development its terrifying aspect was balanced because it was too similar to the latter, which they describe as “too terrifying”.

Capcom: “We have smoothed out the stress curve” for Resident Evil 8 Village

Tsuyoshi Kanda, producer of the work, argues in an interview with Axios Gaming that the goal with Resident Evil 8 Village has been to offer a more open experience, which can be enjoyed by a wider audience without sacrificing essence. Whether they have succeeded or not is something the players will have to determine; Not surprisingly, the terrifying aspect of the title was toned down during the development process.

“When we develop a new Resident Evil installment, our goal is not always to make it scarier than the previous title, but to find a balance to deliver a terrifying and fun experience for gamers,” he says. “Some of the feedback we got regarding [RE7] is that it was too scary,” Kanda adds. It was too scary for a sector of the more than 8.5 million copies that Resident Evil 7 Biohazard has managed to sell; the most successful in the history of the saga. “In a way, that is exactly what we wanted, so it is a great compliment to us,” he adds, proud of the work done.

He doesn’t end his explanation there. Unlike the seventh, in Resident Evil 8 Village they have “smoothed the tension curve” so that fear is not “constant.” In his words: “At the same time, our goal is always to create something that any gamer can feel comfortable starting to play with, so we’ve smoothed out the tension curve [in RE 8 Village] in relation to Resident Evil 7: Biohazard. , so that the players are not in constant fear ”.

Resident Evil 8 Village is coming to PS4, Xbox One, PS5, Xbox Series X | S, and PC this May 7. You can know the estimated duration of the game here and our video analysis at this link.