Home Entertainment Resident Evil 8 Village: this is what Leon S. Kennedy looks like... 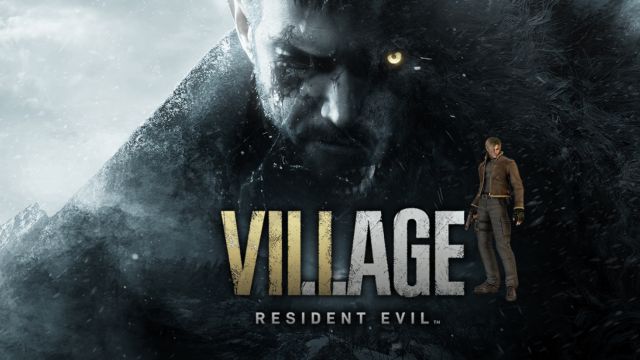 Resident Evil 8 Village: The new mod uses the Leon model in Dead by Daylight and will allow us to play with the appearance of Resident Evil 4. We show you the first images. Resident Evil 8 Village is giving a lot of games to modders who are used to modifying the experience by adding new elements or altering different aspects of the title. And on this occasion, the first images of the mod that surely many users have emerged: soon you will be able to play with Leon S. Kennedy, one of the most charismatic characters in the saga.

At the moment, the only material available are the images that Twitter user Jtegh has shared, as well as a most curious detail: the character model used to create Leon is that of his version in Dead by Daylight, while His appearance is the same as in Resident Evil 4, a title starring the agent we first met in Resident Evil 2.

The eighth major installment in Capcom’s long-running franchise recently surpassed 4.5 million copies sold. A not inconsiderable figure, if we take into account that the title hit stores on May 7. In our analysis (8.3 / 10), we highlighted “the variety of situations and locations based on different forms of terror”, as well as its action mechanics, in which the title “works very well”.

Finally, we were left with the fact of being an “intense game, because its moments of action are well managed and because although it is not a technical marvel, at the sound level it is exceptional and the artistic direction leaves places to be remembered”.

Terrifier 2 Has Fans Who Are Sick in Cinemas, Producer Issues...

Overwatch Confirms The Arrival of Cross-Play, How Will It Work?