Home Entertainment Resident Evil 8 Village: There is a Third Person Mod, But Ethan... 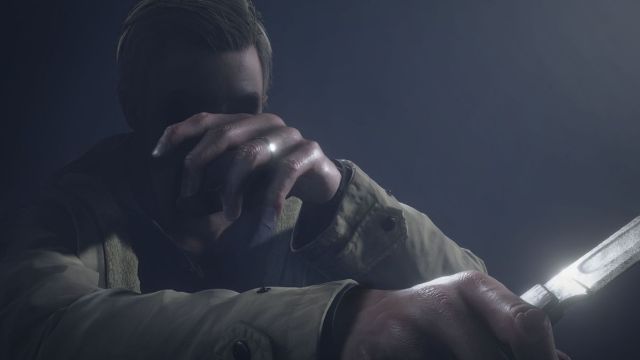 Resident Evil 8 Village: The modder is outlining this version for Mercenaries Mode, which is unlocked by completing the game for the first time.Resident Evil 7: Biohazard introduced the first person to the main saga, a path that has also traveled its direct sequel, the newly released Resident Evil Village. Since launch, the most enthusiastic community has been working on various mods, some of them quite grotesque. In the case at hand, FluffyQuack is designing an experimental third-person version, which he is building on top of Mercenary Mode.

The first thing that catches your eye, apart from the fact that the move is a bit odd (it’s a mod in development after all) is that Ethan Winters comes out headless, and not because a chainsaw or worse has severed his head. In the original game, his face is never seen and appears in the shadows. Right now, the character model is shooting from the wrong direction, his flashlight is also not directing the light well, and the camera has its problems. He can’t interact with some of the objects either, so the camera changes view when he tries to pick up an object.

FluffyQuack himself acknowledges that he still has a lot of work ahead of him. In any case, below you can see the video, which at least gives a glimpse of what the title would be like if it worked in the third person.

Normal that I have lost my mind

After what happened to him in the seventh installment, anyone would have lost his mind, and by this we mean sanity and the head itself. Yet somehow Ethan Winters managed to survive the misfortune. In the new installment, the nightmare surrounds him again, since he not only loses his wife Mia from him, but his daughter Rose from him has been kidnapped by a lot of evil beings. Inside the cursed town, the man will do everything possible to get the girl back from him.

The premiere dates of the second part of the 6th season...