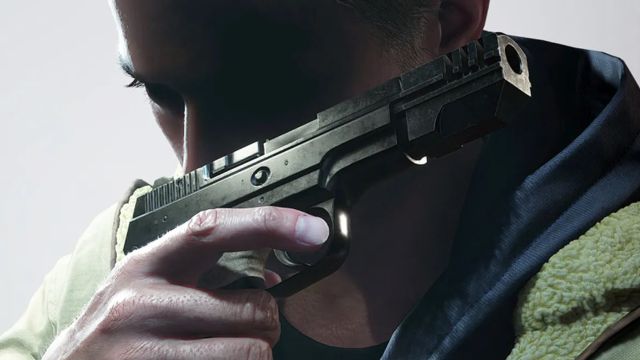 Resident Evil 8 Village: The director of the title, Morimasa Sato, has explained that they wanted to give a conclusion to the Ethan Winters story. The development of Resident Evil 8 Village began exactly on August 8, 2016, half a year before the release of Resident Evil 7: Biohazard. This is revealed by Morimasa Sato, director of the video game, in an exclusive interview with IGN. “We were still busy with the development” of the seventh installment, “but my boss told me to start planning the next installment of the saga,” says the creative.

At the time, they still had no idea “how” the players would react when they enjoyed the seventh chapter for the first time. Nor were they sure that “the change of perspective” to the first person would be well received. “At first we were quite concerned, but when Resident Evil 7 was released half a year after Village development began, it was very well received. This helped us decide to make a direct sequel, ”he continues.

It was after RE 7 came out that Sato decided that Ethan Winters would be the main lead again. “As Ethan’s original creator, Sato really wanted to complete the character’s story,” intervenes producer Tsuyoshi Kanda. “If you look back, you can see that the mechanics change dramatically after every three video games.” This also happened with the seventh installment: “It was our sincere attempt to offer a true horror experience once again, but with a focus on first-person gameplay.” During that process Ethan was born.

After surviving what happened in his earlier story, Ethan and his wife Mia conceived his daughter Rosemary. The three of them live a quiet life, but “suddenly, Chris Redfield”, an old acquaintance of the saga, “shows up, murders Mia and kidnaps Rosemary”. The new installment begins with Ethan desperately searching for his daughter in the cursed town. “While Ethan was a young man in Resident Evil 7,” in the next chapter he has been portrayed “as a father,” Sato adds. On this occasion, Ethan must protect his own family from him.

The Witcher: When does the prequel to the drama Blood Origin...