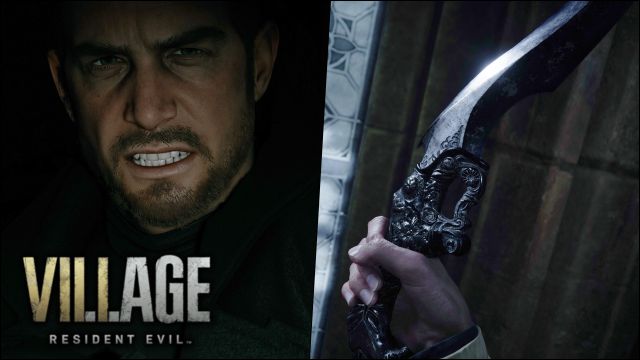 Players of the previous generation of consoles will be able to opt for 4K HDR resolution on PS4 Pro and Xbox One X, but the frame rate will remain at a maximum of 30 FPS. On the other hand, in Xbox Series S there will be a mode with Ray Tracing at 45 FPS, so this time the users of that console will not be left without ray tracing.

All resolutions and settings on PlayStation, Xbox and Stadia

Regarding what has been seen so far in the expected title, the Dimitrescu castle and its people will be “only part” of the game. And yes, Lady Dimitrescu, how was it designed? Here are more details about the “bewitching vampire.”

Resident Evil 8 Village will be released worldwide this May 7 for PS5, Xbox Series X, Stadia and PC; also on PS4 and Xbox One, without all the improvements and technical ambition of the new generation of consoles.