Home Entertainment Resident Evil 8 Village Reaps The Worst Sales of The Series in... 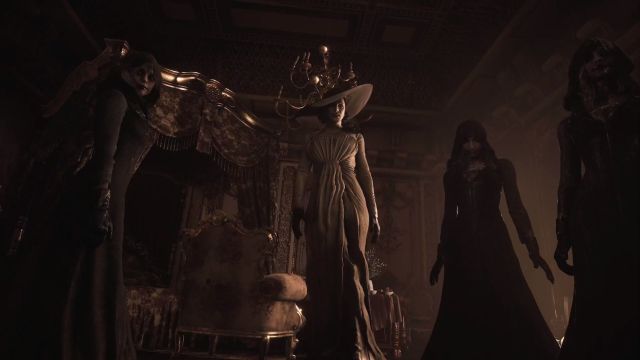 Resident Evil 8 Village: Capcom’s title has already distributed more than 3 million copies worldwide, a figure that surpasses some of its predecessors in that time period.Capcom has just released one of its most important video games, the highly anticipated Resident Evil Village, which went on sale on May 7. Although the game has already sold 3 million copies worldwide, the numbers are not so positive in one territory in particular, Japan. According to Famitsu, the game has sold 149,884 in its first week, which means that its predecessor, Resident Evil 7: Biohazard, performed better in those early days on the market. Not surprisingly, he managed to sell 231,188 units. If we contrast it with other installments, we will discover that it is the weakest premiere of the saga in the last 19 years.

Almost two decades ago, Resident Evil 4 was marketed, first exclusively for the GameCube, a console that sold well below PlayStation 2. Then, Capcom placed 145,533 units in the homes of Japanese users. As for the most recent releases, both Resident Evil 2 Remake and Resident Evil 3 Remake sold better than the new installment, with 265,324 and 189,490 units, respectively.

This downward trend does not correspond to the global market, since the figures indicate that its premiere has been more powerful than that of Resident Evil 7: Biohazard and that of the remake of the second installment. As for Resident Evil 3, it sold 4 million copies, but it reached those numbers by the end of the first week. Instead, Village has sold 3 million in just three days, so it is more than plausible that that mark will be exceeded.

Resident Evil Village has been released on PS4, PS5, Xbox One, Xbox Series X, Xbox Series S, PC, and Google Stadia. The title puts us back in the shoes of Ethan Winters, who arrives in the cursed town with the intention of rescuing his daughter Rose from him, kidnapped by dark forces.

Abandoned, Kojima And Disappointment As A Marketing Action