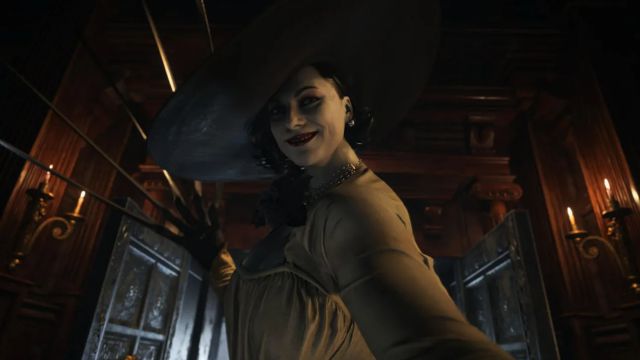 A recent video gameplay of the Capcom title shows the interface of a photo mode and its functions; the company has not confirmed it yet.

Resident Evil: Village will apparently have a Photo Mode. The last video with gameplay of the game, previewed by IGN colleagues on PS4 Pro, shows at minute 4:22 a space in the lower right corner with an explicit quote to the photo-taking mode, so recurrent in current games. Capcom, for its part, has not confirmed the presence of this feature yet, so we are possibly facing a mistake.

Lady Dimitrescu, one of the villainous characters in the play, appears seated at a dressing table and is about to talk on the phone. Apparently, in the Resident Evil Village sequences we can either jump or open the photo mode, whose characteristics we currently do not know.

It is expected that the Japanese firm will give all the details regarding this Photo Mode and other news of the title in a new event that will be held this April on a date to be confirmed on the occasion of Resident Evil 25th Anniversary. Said Resident Evil Showcase will feature information from both the Village and Re: Verse, the new multiplayer bet for last generation consoles.

Capcom recently warned of a hoax related to fake invitations to an early test of the video game; but it is phishing. Those malicious emails are actually a hook asking for personal and banking details in exchange for nothing. It is recommended to delete these emails and not download any of their attachments.

Resident Evil Village, which will feature “many more weapons” than Resident Evil VII, will go on sale this coming May 7 on PS5, Xbox Series X | S and PC; also on PS4 and Xbox One, although without the new generation improvements that the other versions will see. These are the minimum and recommended PC requirements. For those who plan to get the game on the platforms of the previous generation, here we leave a gameplay. 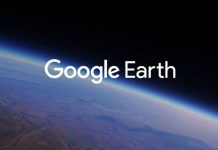 Apple Plans to Move 20 Percent of iPhone Production in China...