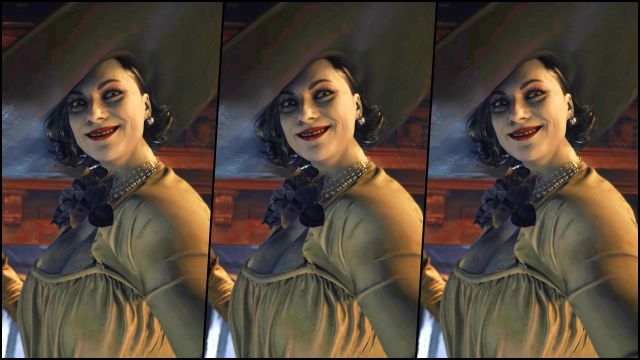 Resident Evil 8 Village: They analyze the performance of the game demo on all platforms, including performance, global lighting, or with ray-tracing enabled. The Resident Evil 8 Village demo is now available on all platforms. Following early access for PlayStation console players to the Village Demo and Castle Demo, it’s time to see how Capcom’s title performs on Microsoft’s new Xbox Series X | S machines and how it compares to PS5.

The new video of El Analista de Bits allows us to know all these aspects in detail. To begin with, the Ray-Tracing mode is activated by default on Xbox Series X and PlayStation 5, while on Xbox Series S it is necessary to activate it (1440p and HDR at 30 FPS). He recommends disabling it to hit 60 FPS. On PS5 and Xbox Series X the resolution will be 4K, with HDR and up to 45 FPS when using ray tracing in real time.

According to this analyst, Resident Evil 8 Village performs better with Ray Tracing activated on Xbox Series X than on PlayStation 5. “In the Xbox versions the lighting seems somewhat warmer in the town area,” he says. “Personally I think it is more accurate since the PS5 version sometimes gives a too blue tone. In any case, it is a setting that we can easily change on our TVs ”.

Finally, when it comes to loading times, they are slightly faster on PlayStation 5.

This coming May 7 Capcom will celebrate a streaming on the occasion of the premiere of the video game. Among the guests we will find producer Tsuyoshi Kanda and director Morimasa Sato, among others.

The game began development six months before Resident Evil 7 Biohazard was released, a project that began in August 2016 and which raises the studio’s expectations to new limits. It is, of base, one of the biggest projects of the saga; now it remains to be seen whether it will also be one of the most successful to date.

Resident Evil 8 Village will hit stores around the world in physical and digital format this May 7 for PS5, Xbox Series X | S, Google Stadia and PC. We will also have it on PS4 and Xbox One that same day, although in this case with less visual fidelity and technical capabilities. Below you can see the mechanics of crafting and hunting animals in a new gameplay; also the plot, the characters and the locations of the game.