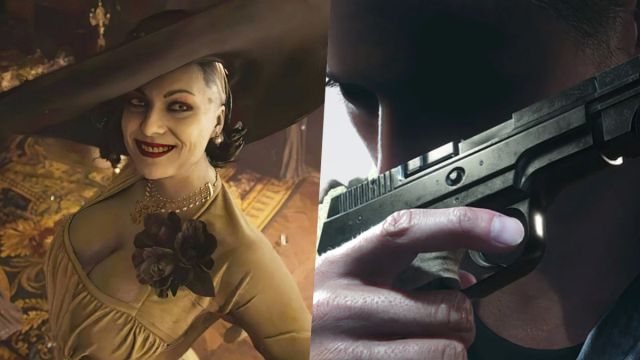 Resident Evil 8 Village: The new installment of the saga will be released on May 7 on consoles, PC and Stadia, but there is still a demo on the horizon.If there is a character that has caused a sensation in recent months, it is undoubtedly Lady Dimitrescu, the mysterious witch who lives in the fearsome castle of the town of Resident Evil 8 Village. The venue, which we’ll be able to explore in next week’s demo (April 25), will unfold in all its glory when the game goes on sale. However, Ethan Winters, the protagonist of the title, will have to be very careful. As revealed in a clip shared by PlayStation, the sorceress will chase him as Mr. X in Resident Evil 2 Remake.

In the video, which you can see below these lines, Lady Dimitrescu advances with a calm step but without pause. She ducks through the doors, understandable given her height, and takes her claws out of her when Ethan is within reach of her. This mechanic was implemented in the revamped version of the second installment, which resulted in moments of real tension for the players. It was also reproduced in Resident Evil 3 Remake, although in this case the approach was somewhat different.

The first part of the gameplay demo has allowed us to explore a little bit of the cursed town, a place that has no name and that the locals refer to simply as the town. Although it was a very quiet village, things have changed recently. The inhabitants are turning into monsters and the population is becoming increasingly decimated. It is up to Ethan that everything changes, although the task does not seem easy at all.

Resident Evil Village will go on sale next May 7 on PS4, PS5, Xbox One, Xbox Series X, Xbox Series S, PC and Google Stadia. It should be noted that the limited demo has only been available on the PS Store, like the Maiden demo.

Star Wars the Mandalorian: The Last Jedi director would like to...