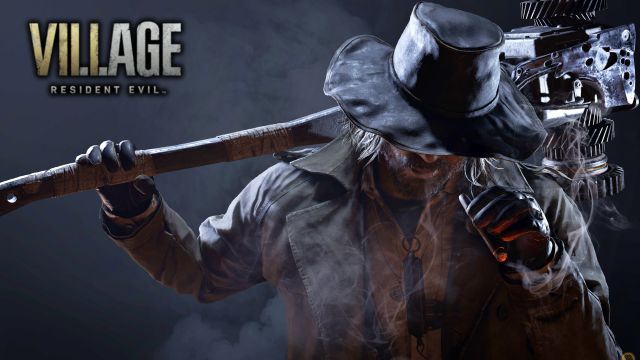 Resident Evil 8 Village: Capcom’s title receives a patch in its computer version to rehabilitate the start of the game with some CPUs. Now available from Steam.Capcom has released a new patch for Resident Evil 8 Village on its PC version. The Japanese company wants to solve the problems reported by Steam users, who for a long time have been dragging problems when starting the title with certain CPUs. From now on, all players who have the title on the Valve portal can update it to fix tweaks in graphical processes and improve overall performance.

Although only a month ago we had a first major patch for Resident Evil 8 Village on PC, it was not enough. This update focuses on solving two things: the first, to eliminate the incompatibility problems of certain CPUs, with which it was impossible to start the game; the second, to adjust less problems in some graphical processes.

Resident Evil 8 Village will have a DLC; in development and undated

Last June, Capcom confirmed during its E3 2021 digital conference that Resident Evil 8 Village will soon have a DLC with downloadable content, but that it had just started. It was the company itself that was in charge of making it clear that it is a response to the popular clamor of the title, a great success in sales.

The main responsible are Resident Evil 8 Village and Monster Hunter Rise, which to date have sold 4.5 million units and 7.3 million copies; among the best records in the history of their respective sagas with only a few months on the market.

Resident Evil 8 Village is available for PS4, Xbox One, PS5, Xbox Series X | S and PC from May 7. You can read our analysis in this link.