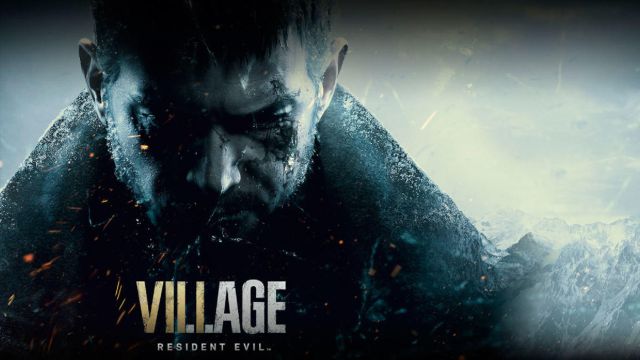 The new installment of the Capcom saga will arrive in May on consoles of the past and the current generation. The SSD memory will provide imperceptible loading times.

Capcom wants to take advantage of the high data read and write speeds of the PS5’s SSD memory to avoid loading times in Resident Evil 8 Village. The Japanese studio, which faces the final stretch of video game development, has explained in the latest issue of the Official PlayStation Magazine how they will benefit from this type of memory, which leaves behind the conventional hard drives that we have been seeing these last two generations.

The PS5’s SSD memory, which has 825 GB of storage with speeds of 5.5 GB per second uncompressed through its twelve-channel interface, will allow “practically eliminate loading times so that gamers maintain the feeling of immersion” , according to Pete Fabiano, producer of the play. In addition, Resident Evil Village will make use of Tempest Engine technology, with which with a single fraction of an engine core it is possible to obtain advanced three-dimensional equivalent sound. Fabiano says, exactly, that “you will feel completely bathed in sound from all directions”.

In this interview, no details have been revealed about the version of Xbox Series X | S, the new Microsoft consoles, which also have high-speed SSD memories. It is hoped that, facing the launch, we will have comparisons that allow us to see if there are differences in the loading speeds between zones in both versions.

We have also recently learned that Resident Evil Village will be “much bigger” than Resident Evil 7, which invites us to think about a campaign that will last more than ten hours without problems.

Resident Evil Village will be released this May 7 on PS5, Xbox Series X | S and PC; It will also come to PS4 and Xbox One with Smart Delivery and free update in both ecosystems. After seeing its disturbing new trailer, and the premiere of its free demo – there will be a second demo of the gameplay soon – the Japanese studio faces the last months of development before a premiere that is postulated as one of the most anticipated of this first mid-2021. You can see the full game map here.

How to recover lost data and files from any device?