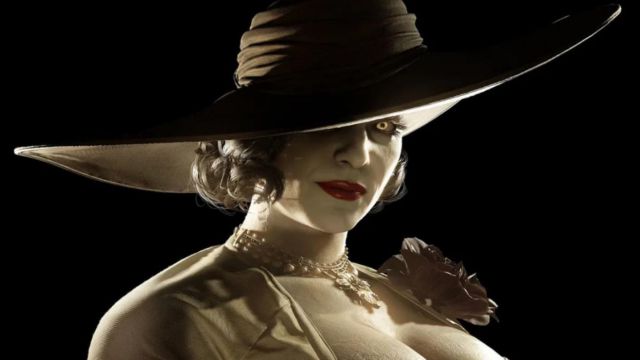 Resident Evil 8 Village: Capcom’s title catapults as one of the best-selling games on its debut; the successful saga already exceeds 100 million accumulated units.Capcom has confirmed that the initial physical and digital distribution of Resident Evil 8 Village has surpassed 3 million units worldwide. The work, available on PS4, PS5, Xbox One, Xbox Series X | S, Google Stadia and PC, has been available worldwide since May 7. It has reached this record in just three days.

The Japanese company thus begins a fiscal year marked by success. Those from Osaka come from chaining four years of turnover records. The eighth numbered episode of the series thus sows its candidacy to become one of the most successful titles of the season and surpasses, in turn, the initial distribution of the latest works of the series and the company itself.

With this data, Capcom maintains its forecast and is happy with the results; They hope, not in vain, to satisfy investors’ expectations for the already started fiscal year, which will end on March 31, 2022.

“Cumulative sales of the series now exceed 100 million units since the debut of the first installment in 1996. Now, more than 25 years later, the continued support of the passionate fan base around the world makes it the series. of Capcom’s flagship games, “they say.

Resident Evil 8 Village is available for PS4, Xbox One, PS5, Xbox Series X | S and PC since May 7. You can find out the estimated duration of the game here and our video analysis at this link. 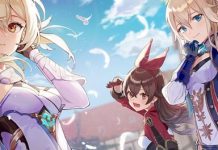 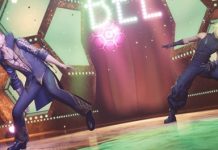