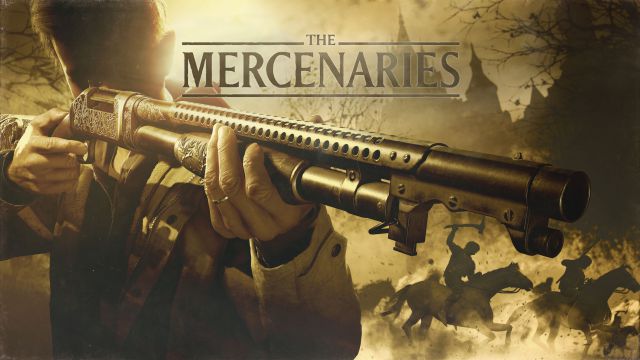 Resident Evil 8 Village: Capcom confirms that the title will recover this action-based mode where we will have to kill as many enemies as possible. It will bring news.Capcom has announced during the Resident Evil Showcase that The Mercenaries mode is back in Resident Evil 8 Village. Morimasa Sato, director of the long-awaited video game, ensures that this Mercenaries mode will focus its gameplay on action while keeping its conceptual essence intact: kill all possible enemies on stage before time runs out.

The objective of that Mercenaries mode, which we could already see in Resident Evil 4 and Resident Evil 5 (even on Nintendo 3DS independently), is that we reach the goal within the proposed time limit. There is news, however, for this eighth numbered episode of the series. First, the store, which we can access before starting each level and where we can invest the money we earn in the games to buy weapons or improve those tools that we already have.

“You will have to think about what weapons to use in each scenario and how to improve them,” said Morimasa Sato, director of Resident Evil Village. “In this new version of The Mercenaries we offer a wide variety of tactics for every situation.” On the other hand, we have the skills, which when improving will consequently increase the damage of the guns, the speed of our character or even the possibility of blocking enemy attacks more effectively. “It will allow you to overcome each phase using a specific strategy,” he adds.

Resident Evil 8 Village will go on sale next May 7 on PS5, Xbox Series X, PC, Stadia, and Xbox Series S with all the technological innovations of the new generation of consoles. Also on PS4 and Xbox One, but without the same speed on loading screens or the same visual fidelity.

You can access all the news of the announced second demo of the game here, including the dates, content and duration of it, as it will be limited. PlayStation users will be able to start playing the first part of that demo this weekend.